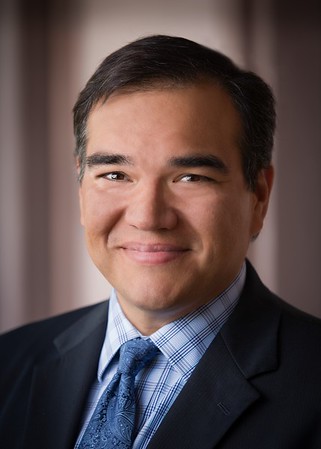 NEW BRITAIN - The Connecticut Virtuosi Chamber Orchestra will present â€śCarmen,â€ť an opera by Georges Bizet, today from 7:30 to 10:30 p.m. at Trinity-on-Main.

The fully staged production will be done in partnership with the Connecticut Lyric Opera.

Adrian Sylveen, executive and artistic director of the Connecticut Virtuosi Chamber Orchestra, said the company performed â€śCarmenâ€ť about five years ago. Tonightâ€™s presentation, however, will feature a new stage, a different concept and an acclaimed singer from Boston playing the lead character.

Sylveen will be stage director and conductor of the production, which will be staged with adult and childrenâ€™s choruses directed by chorus master Dara Blackstone, all with English supertitle translations.

â€śSet in Seville, the opera deals with the love and jealousy of Don JosĂ©, who is lured away from his duty as a soldier and his beloved Michaela by the Gypsy factory-girl Carmen, whom he allows to escape from custody,â€ť Sylveen said. â€śHe is later induced to join the smugglers with whom Carmen is associated, but is driven wild by jealousy. This comes to a head when Carmen makes clear her preference for the bullfighter Escamillo. The last act, outside the bullring in Seville, brings Escamillo to the arena, accompanied by Carmen, there stabbed to death by Don JosĂ©, who has been awaiting her arrival.â€ť

The main character, Carmen, will be portrayed by Tamra Grace Jones, silver winner of the Vancouver International Music Competition and top vocalist winner of the Philharmonic Society of Arlingtonâ€™s Young Artist Competition. Jones has a masterâ€™s degree in music in vocal performance from the New England Conservatory of Music in Boston.

Don JosĂ© will be portrayed by tenor Daniel Juarez, who has performed previously with the Connecticut Lyric Opera, Opera Theater of Connecticut, MetroWest Opera and the Western Connecticut State University Opera Studio.

Michaela is going to be represented by Mary McCue, a former member of the Opera Theater Program at the University of Connecticut. McCue has performed in Chianti, Italy, and in several productions of the Connecticut Lyric Opera.

Baritone Justin Ryan, who plays Escamillo, has performed with the New York City Opera, as the painter Edward Hopper in Stewart Wallaceâ€™s â€śHopperâ€™s Wife,â€ť and as Walt Disney in the American premiere of Philip Glassâ€™s new grand opera.

The Connecticut Virtuosi Chamber Orchestra will also be presenting â€śCarmenâ€ť in New London, Middletown and Hartford this month.

Tickets can be purchased online at .