No Boundaries Youth Theater introduces children to acting at YMCA 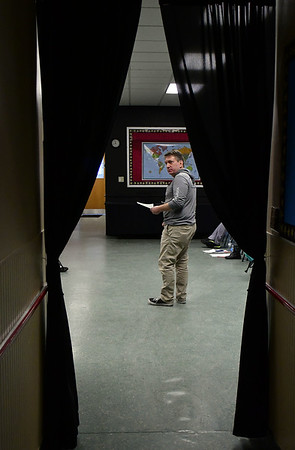 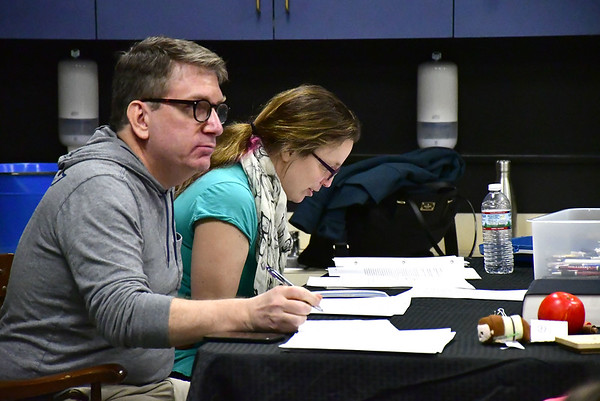 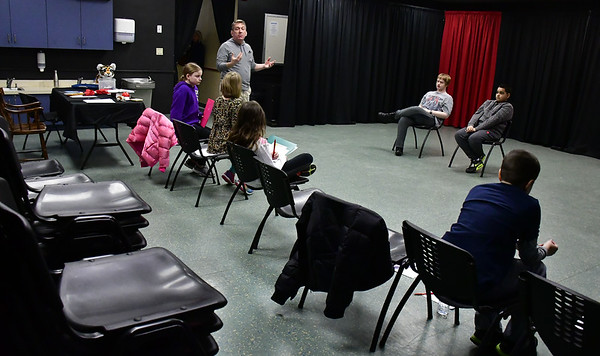 BERLIN - For nine years, No Boundaries Youth Theater has been teaching children that the possibilities are endless.

Students in the program’s acting class on Saturday at the New Britain-Berlin YMCA took that lesson to heart.

Kids performed scenes from six plays in front of their peers. They practiced fainting, moving around on stage and using facial expressions. The performers delivered funny lines that got laughs from their fellow classmates. They used props - including twirling a red umbrella and throwing an apple up in the air - to make their scene come alive.

“The theater program is very engaging,” said Rainer Weissenberger, whose daughter Inga, 9, has been attending the classes since January. “I think they learn more than just about acting, they learn the history behind it.”

“We’re working on scenes from plays that are over 100 years old with words that aren’t as familiar to us today,” said Darren Farrington, the executive and artistic director for NBYT, who taught class that day with another teacher, Nicki LaPorte.

One scene that the kids acted out was from “Tom Sawyer.”

Farrington taught the students about stage placement, like making sure to face the audience even if you’re talking to another character, and about pacing, like pausing between lines.

After the performances, the kids commented on each other’s scenes and told them what they had done well. Farrington and the students also discussed interpretations of the play and the motivations of the characters.

“I like that if we have talents that relate to theater we can use them,” Inga said. “We can develop talents and it’s fun.”

Inga’s parents said she likes the program so much, they’re thinking of re-enrolling her for a second session.

Inga isn’t the only one who enjoys the classes. Caroline Defrancesco, whose 10-year-old daughter, Audrey, attended the class for the first time, said that “her (Audrey’s) relationships she’s built through theater are the strongest.”

“Some of the kids are interested in doing this professionally,” said Farrington. He said that while others aren’t interested in pursuing it as a career, theater “builds self-confidence and self-esteem so they can do things like go up in front of class and speak.”

NBYT, a nonprofit organization, has involved about 8,000 children in its program over its history.

“We’ve reached kids from over 60 towns across Connecticut,” Farrington said. Next month, the staff is hosting an anniversary celebration for the program.