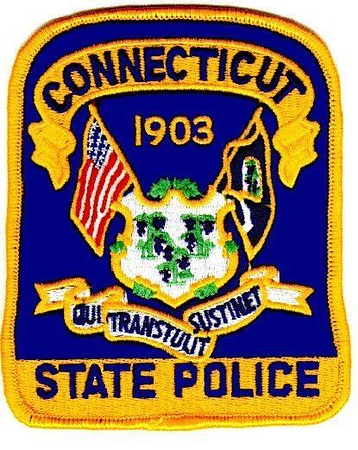 BERLIN - An 80-year-old Farmington man was killed when his SUV flipped on Route 9 Friday afternoon.

Connecticut State Police reported that Anthony Autorino of 3 Sussex Road, Farmington, was traveling northbound on Route 9 in Berlin near Exit 24, in a 2006 Hummer H3.

Around 3:30 p.m. his vehicle crossed the right shoulder over the rope barrier, struck several small trees and rolled over before coming to rest in a body of water 4 feet deep.

Autorino was the sole occupant of the vehicle and did not make contact with any other vehicles.

New Britain EMS responded, transporting him to Hartford Hospital, where he later died.

Route 9 was closed between Exits 22 and 24 for the next three hours.

A Department of Transportation worker was hit on the scene, suffering minor injuries.