Residents will get to name Berlin's new Main Street Program 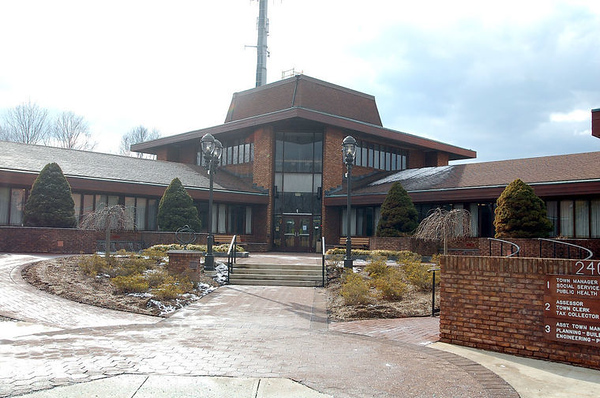 BERLIN - Reading the New Britain Herald and visiting the Economic Development Commissionâ€™s booth at the Berlin Fair are activities that donâ€™t have much in common.

However, this year, doing either will give you the opportunity to vote for the name of Berlinâ€™s new Main Street Program.

With assistance from the Hartford-based nonprofit organization Connecticut Main Street Center, The Community Foundation of Greater New Britain and several businesses around Berlin, the Main Street Program is ready to take the first step in receiving its official name.

Director of Economic Development Chris Edge said that while this is not a huge step in the process, it is a vital one moving forward.

â€śThe name is a big deal because it gives people something to get behind,â€ť Edge said. â€śItâ€™s to rally the folks in town.â€ť

From Sept. 12 until Oct. 4, citizens can go online to www.newbritainherald.com , or fill out the advertisement ticket in the New Britain Herald and bring it to Berlinâ€™s Town Hall to submit their vote for the name of the program.

The options for the name are the following:

Those who submit a vote will be entered into a raffle to win one of these prizes from local businesses:

Edge expressed immense appreciation to these businesses for their support with the program.

â€śThe focus is to get people to shop and support local businesses, and then these businesses can support Berlin like the youth football and cheer programs,â€ť Edge said.

The Main Street Program is an overall effort to promote current and future businesses in the Main Street / Farmington Avenue area.

â€śSometimes we tend to forget that we have services and products locally where the money circles back into the Berlin economy,â€ť Edge said.

There will also be an opportunity to vote this weekend at the Berlin Economic Development Commissionâ€™s booth at the Berlin Fair.

Raffle winners and the name that receives the most votes will be announced sometime the following week after voting closes.