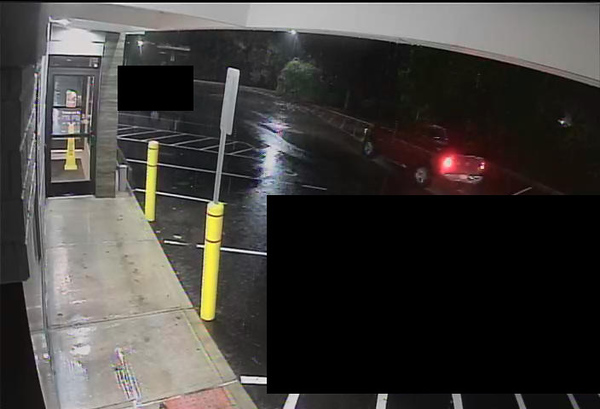 BERLIN - A vehicle suspected to be involved in the fatal hit and run last week on New Britain Road has been identified by police.

Deputy Chief Chris Ciuci said in an email the suspected vehicle pictured is a pick-up truck. They are still trying to identify the operator and locate it, he added.

The truck was seen traveling through the parking lot of McDonald’s, 185 New Britain Road, Ciuci added. Damage on the vehicle would most likely be to the passenger side front end, Ciuci said.

Ciuci could not be immediately reached for more information on the suspect vehicle.

The vehicle was not at the scene when police arrived, they said. Police said they were notified of the incident by an anonymous caller of a road hazard around 10:40 p.m.

Anyone with information can call the department’s routine line at 860-828-7080. Leads can also be submitted directly to Officer Tom Bobok or anonymously at www.town.berlin.ct.us .