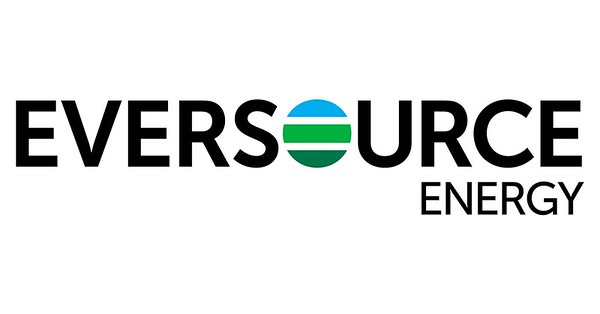 NEW BRITAIN – The state agency that oversees utility rates and service is now reviewing increases imposed on Eversource customers July 1, at the request of the legislature.

More than 90,000 citizens petitioned the company’s higher delivery charge earlier in the week and many also contacted their legislators to oppose the increase. Electric bills more than doubled since June, and financial strains related to the ongoing pandemic are making them even more difficult to afford, people claim.

Members of the General Assembly’s Energy and Technology Committee heard this outcry and responded by asking the Public Utilities Regulatory Authority (PURA) to suspend the increase impacting delivery charges.

“The public health emergency, coupled with the extreme heat experienced in Connecticut this summer, has likely affected the 2020 electricity consumption forecasts for both of our state’s electric utilities,” legislators wrote in a letter submitted to PURA Wednesday. “Because so many of the bill components are linked to a customer’s energy usage, it is important that PURA thoroughly vet both utilities’ proposed rate increases to ensure that neither is over-recovering. By suspending the rate increases and returning to the rates that were in effect with the June billing cycle, it will allow PURA to conduct a thorough review of Eversource’s request and to explore alternative cost recovery options, if that is more appropriate.”

It is now under review by PURA staff, which encouraged utility customers to contact their Education and Outreach Unit, now collecting information and complaints related to the investigation.

“PURA has accepted the letter as a formal motion,” Director of Legislation, Regulation and Communication Taren O’Connor said, adding the agency expects to expeditiously rule on the motion after considering comments received by other stakeholders and members of the public. “PURA continues to be mindful of the public health emergency and urges Connecticut customers to contact their utility company if they need assistance with their electric bills.”

Eversource spokeswoman Tricia Taskey Modifica spoke to the Herald-Press about the rate increases earlier in the week, attributing them to a policy requiring the utility to purchase electricity from Millstone Power Plant at a higher rate over the next decade.

“We share the concerns of legislators related to high utility bills and appreciate their efforts,” Modifica said Thursday. “We’ve received a copy of the Energy and Technology Committee’s letter and are reviewing it. We will consider any and all options we may have and look forward to having conversations with our regulators.”

A protest of the rate increase is set to take place in front of Eversource headquarters in Berlin at 3 p.m. Friday.