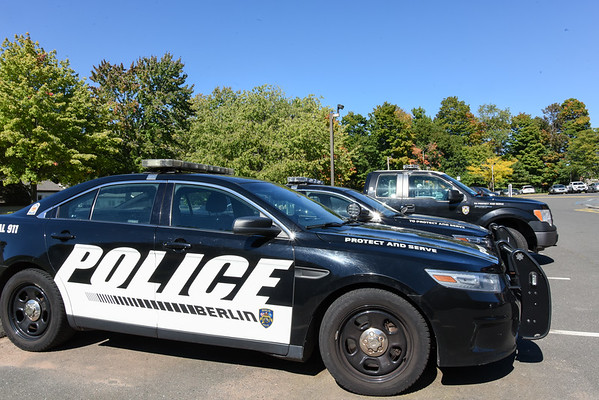 BERLIN -- Local police cited more than 80 people during a campaign targeting distracted driving, most of whom were hit with cell phone violations.

The initiative, which is usually carried out in two waves in the spring and fall, is done to educate motorists and cut down on crashes and subsequent injuries and fatalities as a result of distracted driving.