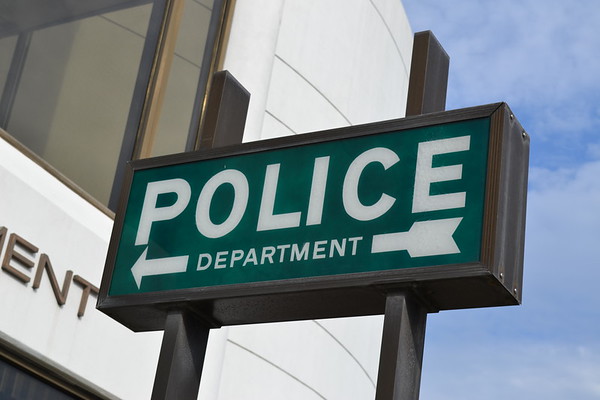 A Goshen man has pleaded guilty to conspiring to steal cars in Bristol and Berlin using an identity theft scheme.

According to judicial records, the deal he accepted required him to plead guilty to two counts of conspiracy to commit first-degree identity theft.

According to Bristol police, Aryee conspired with two other individuals to use the identities of two New Jersey men in October 2018 to purchase a Kia Stinger GT1 and a Kia Stinger GT2, which are collectively valued at over $80,000.

According to the arrest warrant, Aryee and another man went to Crowley Kia, on Broad Street, on Oct. 21, 2018, and said they were interested in purchasing a Kia Stinger GT2. Although the other suspect was purported to be the one purchasing the vehicle, police wrote in the warrant, the man who was later identified as Aryee did most of the talking. The men agreed to pay the sticker price as long as the entire amount could be financed, the warrant said.

Aryee the next day called the dealership again, this time saying he had another friend who wanted to buy a car, the warrant said. He again said the sticker price would be paid, provided the entire amount could be financed for a $49,000 Kia Stinger GT1. Later in the day, a suspect went to the dealership and was approved for a loan for the vehicle, leaving with it.

Shortly thereafter, the general manager of Bristol’s Crowley Kia learned of the two transactions and suspected they could be fraudulent. He confirmed his fears after contacting the New Jersey Department of Motor Vehicles. Police were then called to investigate.

According to the warrant, two of the suspects in the scheme also tried buying vehicles at Crowley Jeep, on Farmington Avenue in Bristol. These transactions were not approved after they were told they would need a co-signer.

Furthermore, police in Berlin became involved after a Ford Mustang was bought in their town from Tasca Ford using the same scheme and the same stolen identities that were used in the Bristol purchases. One of the suspects also tried buying a car in East Hartford, but the purchase was not approved.

One of the felony charges Aryee pleaded guilty to stemmed from the Berlin investigation.

In exchange for his pleas, multiple charges, including first-degree larceny and additional conspiracy charges, are expected to be dropped.

Two other suspects have been charged in addition to Aryee, though they have each pleaded not guilty. Their cases are still pending.