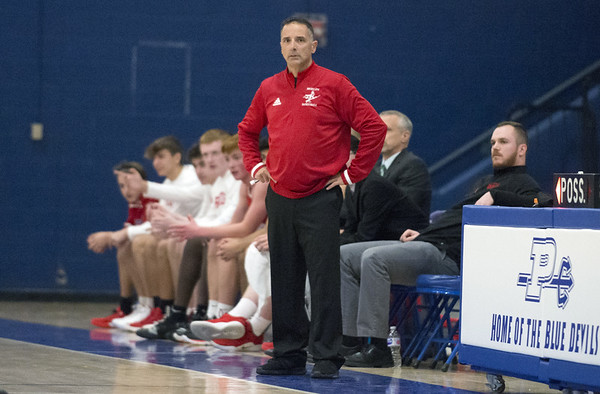 And for the Berlin boys’ team it was a little bit of an extra positive.

The game was close for the first three quarters of the game. Newington led by three at the half, while Berlin led 40-36 entering the fourth quarter. But it was the final quarter that ultimately saw the Redcoats pull away for the win after outscoring Berlin 15-6 over the final eight minutes of play.

In addition to double-figure scoring from Dastoli and Ciarcia, the Redcoats got a number of other contributions throughout the night. Alex Gabor and Toby Lavender recorded four steals each, Justin Piskorski had five assists, and Jake Smalley and John D’Amore pulled down six boards.