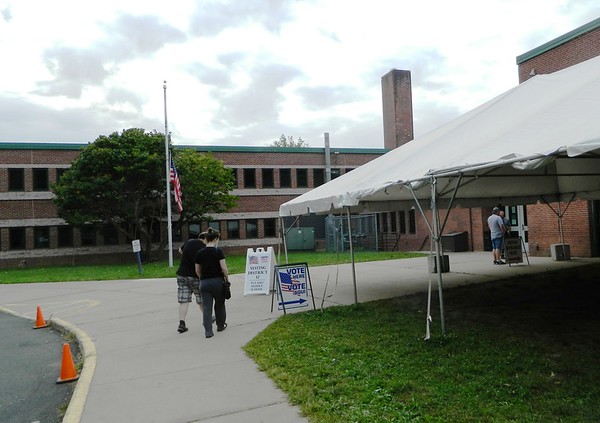 Rivera, whose practice is the William C. Rivera Law Offices of New Britain, was favored by a total of 62 voters over his opponent, Attorney Robert Scalise Jr., a partner at Ericson, Scalise & Mangan P.C. in New Britain.

"I think it's amazing," Rivera said of the win. "I want to thank Bob Scalise for his positive campaign. I think it's a tribute to him and his people. I’m grateful to the voters and people who helped me.”

New Britain's Democratic Registrar of Voters Lucian Pawlak confirmed unofficial totals from precincts in Berlin and New Britain of 1,230 votes for Rivera and 1,168 for Scalise.

Voters in Berlin favored Scalise over Rivera, 242 to 176.

Since 1991, Judge Walter Clebowicz has presided over the Berlin-New Britain Probate Court. He will be vacating the position this fall upon turning 70, the mandatory retirement age for Connecticut judges.

The probate judge’s responsibilities include oversight of cases heard in the New Britain-Berlin Probate Court, which deals with estates, guardianship and adoption issues.