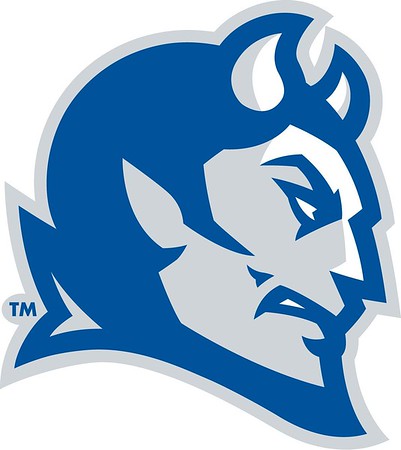 The tandem of McLaughlin and Bardes were offensive and defensive stalwarts for the Blue Devil women, who earned an NCAA Tournament bid this season while winning the programâ€™s fourth straight Northeast Conference title.

McLaughlin is a second-team selection, tying for the lead in the conference in goals with nine while leading the team to the highest goals per game in the conference at 1.53. She totaled 21 points on the season.

McLaughlinâ€™s recognition for all-Region caps off a season where she was also named Midfielder of the Year by the NEC. She also served for her native Irelandâ€™s womenâ€™s soccer team.

Capping off her junior season, she currently has 63 career points, putting her fourth all-time in program history.

Bardes was a senior staple on a defensive line that finished 13-6 this season, including a 10-1 home record, earning nine shutouts across the season â€“ two of which came in the NEC tournament.

She finished her fifth season with the Blue Devils with a career of 38 points, scoring 10 times while assisting 18.