FRIDAY FICKS: How to avoid the tree trifecta 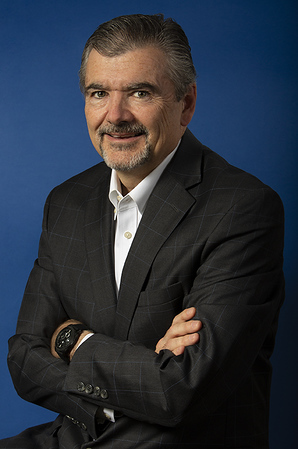 This was not a trifecta at the horse track, or one revealed on a scratch-off lottery ticket. And it wasn't a fast, fun and furious amusement park ride either.

This was a car crash unfolding in real time, and I was the protagonist. Blowing past the old Lions Memorial Pool on Norton Road in Berlin on a Saturday night, I crested a hill at high speed, hit black ice and began to fishtail. Barreling toward the tree line, I gripped the wheel like the captain of the "Edmund Fitzgerald."  And I definitely thought we were going down like that ship, one immortalized in song by Gordon Lightfoot.

The New Britain Herald reported it thusly on the following Monday, in a section then known as the "Berlin News": "Carl R. Ficks, Jr., 16, of 81 Galpin Lane...was driving west at 11:50 p.m. when his car hit ice, went out of control, struck a tree, continued across the road and hit a bank, police said."

Not reported in the paper? I had two friends in the car, we were all unbelted, and during this self-inflicted debacle I managed to also hit a fire hydrant, bend the car's frame and drop its drive shaft. Fortunately, my parental punishment was also absent from the article in the Herald.

I've thought of this accident often. Little did I know at the time how it would so closely replicate life. Chugging along at high speed, obstacles have arisen while cresting hills and turning corners on winding roads. The metaphorical black ice, trees, fire hydrants and dirt banks. Bending frames and dropping drive shafts along the way.

In the last two years, it has been easy to lose control like I did back on a cold March night in 1980.

What has kept things under control for me is purposefully paying attention to my fitness and wellness, allowing me to steer away from many of the obstacles thrown up by the pandemic and other world events. This has, in turn, allowed me to be more fully present for my family, friends, colleagues and community so that I can help them miss more obstacles than they hit.

Self-care is often confused with selfishness, and that's simply not the case. Give it a try. I'm confident that if you pay a bit more attention to your physical and emotional fitness and wellness, you'll be better equipped to stay in control, be more fully present for others...and you'll also avoid the tree trifecta.