FRIDAY FICKS: Heads up, phones down 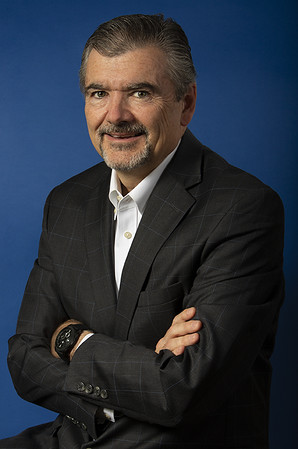 The bear saw me before I saw it.

Hammering along the spine of Avon Mountain, I spotted a large pile of freshly shredded leaves and branches in the road. I had cycled this road many times, and the pile seemed out of place, unusual and unnatural. I knew something was amiss.

And when I looked up, I was justly rewarded.

A large black bear, perched about 10 feet above the road, looking slightly agitated that I had interrupted its breakfast.

I promptly stopped my bike, standing in awe of the bear and grateful for the moment. According to the Connecticut Department of Energy and Environmental Protection (DEEP), an adult male black bear can weigh up to 550 pounds, an adult female can tip the scale at 300 pounds, and both can be five to six feet long. DEEP estimates that there are 1,000 to 1,200 black bears in Connecticut, with 3,500 human/bear "conflicts" reported in 2020.

I pulled out my iPhone and snapped a picture of the bear, in all its natural splendor. I then remembered a fun (and helpful) fact - black bears have a ground speed of up to 35 mph.

I swiftly realized I could not out pedal, outrun or out hustle a cranky bear. I also had no desire to add to DEEP's human/bear "conflict" statistic. Before Smokey decided to amble down and personally wish me a good morning, I turned and beat it out of there, furiously pedaling like I had stolen something.

As I rode away, I thought of the relatively recent phenomenon known as “text neck.” This describes “a repetitive stress injury or overuse syndrome in the neck, caused by prolonged use of mobile devices with the head bent downward and not moving.”

In an upright posture, the head can put 10-12 pounds of pressure on the neck. When looking down at a mobile device (a 60 +/- degree angle), the pressure multiplies five-fold.

If I had been suffering text neck on that morning ride, I would never have seen a black bear in its element, climbing trees and enjoying a quiet breakfast (until I came along).

There’s some incredibly cool stuff outdoors. With heads up and phones down, it can be all yours.