Manafort Brothers Inc. established as one of biggest contractors in New England over course of 100-year history 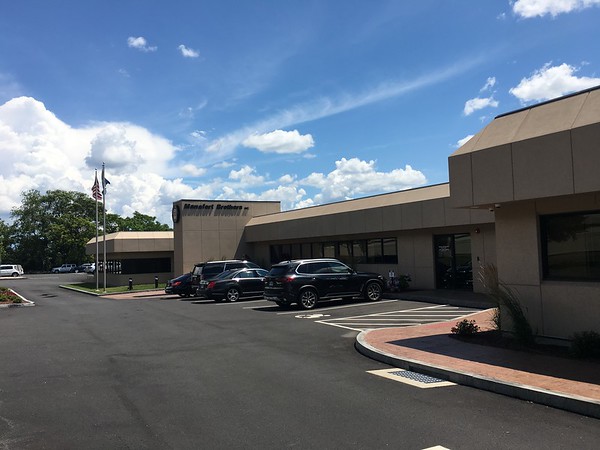 Over the course of its 100-year history, Manafort Brothers Inc. has established itself as one of the biggest contractors in New England.

The company recently marked its 100 years in business but the history of the company goes back through four generations of the Manafort family.

“When my grandfather started the business in 1919, it was called New Britain House Wrecking Company,” Jon Manafort said of his grandfather, James Manafort.

Originally, the family-owned company focused on taking buildings apart and selling the materials. In the 1940s, brothers Anthony, Frank, John and Paul Manafort Sr. took over the company and started using more mechanical tools and equipment like cranes.

The brothers officially changed the name of the company to Manafort Brothers in 1946. Another two decades passed until the third generation of the family took over - Jim Sr., Frank Jr. and Jon Manafort.

Under the leadership of these three in the 1960s, Manafort Brothers continued to expand its focus to construction work including concrete, civil and utility, demolition, abatement and remediation, highway and bridge, nuclear decommissioning, rail and mass transit.

While the company is now just over the border from New Britain in Plainville, it remains involved in the city and the family’s legacy of good work in the area continues.

When COVID-19 hit, the company took extensive measures to keep their employees working, and safe. All of their employees must follow the CDC guidelines for personal hygiene, and their protocols are updated weekly. Currently, only Manafort employees are allowed in their offices and at their sites. While employees are in the office, they practice social distancing and are conducting business over the phone and through emails.

For more information on Manafort Brothers, go to www.manafort.com or call the corporate office at 860-229-4853.