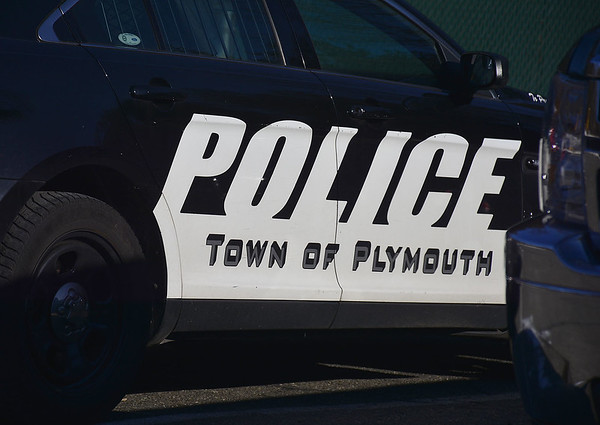 PLYMOUTH - A fourth dog has been euthanized after a vicious attack in Terryville this week sent a woman to the hospital.

Mayor David Merchant and the VCA Bristol Animal Hospital, where the dog was taken for treatment, confirmed it had to be put down following an attack on Monday near Fall Mountain Lake. The three other dogs involved in the attack died Monday after responding officers had to use “lethal force” against them. At least one of them was shot, and it is unclear how the other two died at the scene.

The type of injuries sustained by the dog that had to be euthanized is also unclear, as the veterinarian at VCA who was directly involved was not available for comment Wednesday.

Merchant on Wednesday commended officers for their handling of a chaotic scene.

Plymouth dispatchers on Wednesday said the officer in charge of the investigation was not available for comment. Dispatchers also said the victim will likely not be identified by police until the investigation is complete, despite her name being published by a TV news station.

The victim on Monday, around 2:20 p.m., was attacked by her four Mastiff dogs. She was left with serious injuries and was taken to an area hospital.

A man who lived across the lake called 911 to report the attack, telling dispatchers he first thought the woman was “just horsing around” with a “bunch of big dogs.”

“I didn’t realize she was screaming,” the caller said, according to 911 recordings released by police.

“She looks like she’s torn up,” the man said, as he looked through a pair of binoculars.

Police said responding officers were confronted by four loose dogs with a “vicious demeanor.” Neighbors were told to stay in their houses until the situation was resolved.