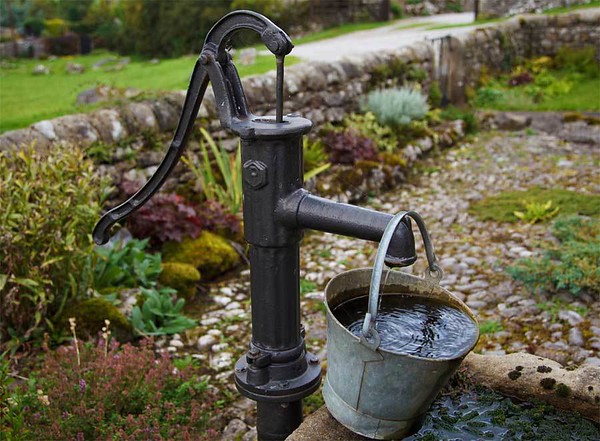 HARTFORD - Connecticut health officials are urging homeowners who rely on well water to have their systems checked for arsenic and uranium contamination.

The advice comes as the result of a study by the U.S. Geological Survey released Tuesday that found almost 4% of private wells in the state have elevated levels of arsenic and 4.7% have higher concentrations of uranium than acceptable under guidelines from the U.S. Environmental Protection Agency.

Jospeh Ayotte, chief of the environmental hydrology section of the New England Water Science Center of the USGS, said the problem was first discovered in 2017, leading to a more comprehensive study.

He said that there is a national problem with the contaminants and that in Connecticut, levels are higher in certain areas of the state.

“We see high concentrations of arsenic that kind of go from the southwest corner to the northeast corner along the strike of the bedrock,” he said. “Uranium seems to be more specifically related to certain rock formations and different ones where the uranium can be dissolved by water.”

Arsenic exposure has been lined to an increased cancer risk, low birth weight, decreased child intellectual development, immune system suppression and other health issues. Ingestion of uranium has been associated with kidney disease.

The state Department of Public Health said anyone finding high levels of arsenic or uranium should find an alternate water source or have proper filtration equipment installed on their well system, or on sinks where drinking water is drawn.

There are about 322,600 private wells in Connecticut that provide water to about 23% of the state’s population, according to DPH.