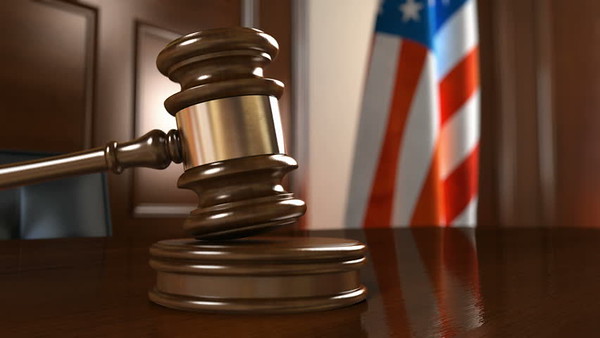 HARTFORD - A Connecticut state legislator who works as an aide to the West Haven City Council was arrested Tuesday by the FBI amid scrutiny of the city's spending of federal pandemic relief money, officials said.

The arrest of Rep. Michael DiMassa, a Democrat, was confirmed by Tom Carson, a spokesperson for the U.S. Attorney’s Office in Connecticut. DiMassa’s arrest affidavit was sealed.

Last week, Mayor Nancy Rossi posted a video on the city's YouTube page saying she had come across several large expenditures that might be fraudulent and had requested a forensic investigation of the city's spending of federal pandemic relief funds.

West Haven’s share of the $2.2 trillion in stimulus funding from the CARES Act has been more than $1.15 million so far, according to the state Office of Policy and Management.

Charles Grady, a spokesman for the FBI in New Haven, told Hearst Connecticut Media last week that agents visited City Hall on Friday, but would not confirm whether an investigation was underway.

Rossi, who is also a certified public accountant, last week acknowledged using some relief funding to pay City Hall employees overtime for working on pandemic-related tasks, but said that is a proper use of the money. A message was left seeking comment with the mayor.

DiMassa was first elected to the Connecticut House of Representatives in 2016, representing West Haven and New Haven. Upon the news of his arrest, Speaker of the House Matt Ritter and House Majority Leader Jason Rojas announced they were immediately removing DiMassa from all committee and leadership assignments. He has been serving as the House vice chairman of the Appropriations Committee and as a member of the Judiciary Committee and Executive and Legislative Nominations Committee.

“Elected officials are rightly held to a high standard of conduct and trust. Even the slightest hint of wrongdoing bruises that trust,” Ritter and Rojas said in a joint statement. “We have significant concerns about Representative DiMassa’s arrest but we don’t have information on the charges or additional details. We will be monitoring this story closely to see when and if more facts emerge.”

A message seeking comment was left with DiMassa's legislative spokesperson.