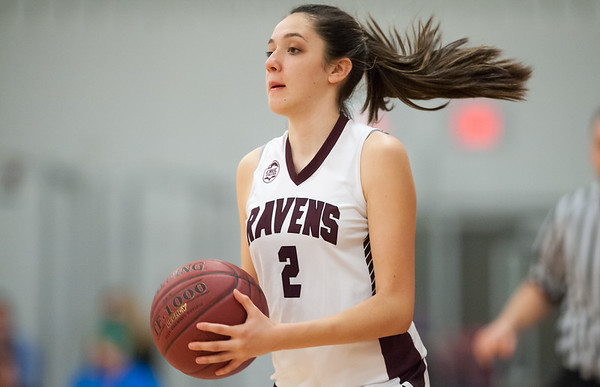 BLOOMFIELD - In their first meet of the season, the Innovation boys and girls track teams put forth some solid performances in the Bloomfield Invitational on Saturday.

On the girls side, the 4x100 relay team of Reya Joseph, Gabrielle Brown, Tiandra Scott and Mahryeah Torres qualified for the Class S state championship meet with a fourth place finish.

Torres also was able to qualify for the 100 meter finals. The girls had two state qualifying performances in the jumps, as Aaliyah Walker qualified in the triple jump in her first ever attempt, while Katerina Rodriguez qualified in the high jump after taking first overall.

On the boys side, Jean Soto’s state qualifying performance was good enough for a medal in the shot put, while Elijah Poincey qualified in the long jump after his fourth place finish.

Quentin Askew had a strong 400-meter race that qualified him for states and gave him a fifth place finish, while he teamed up with Malachi Bolden, Radon McGregor and Andre Sterling for a strong 4x400 relay that just missed out on states by 0.6 of a second.

Both teams return to action on Thursday, when they travel to East Hartford High School to take part in the Vacation Relays.