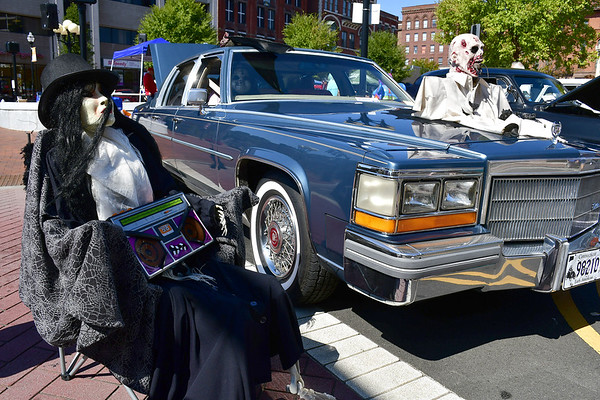 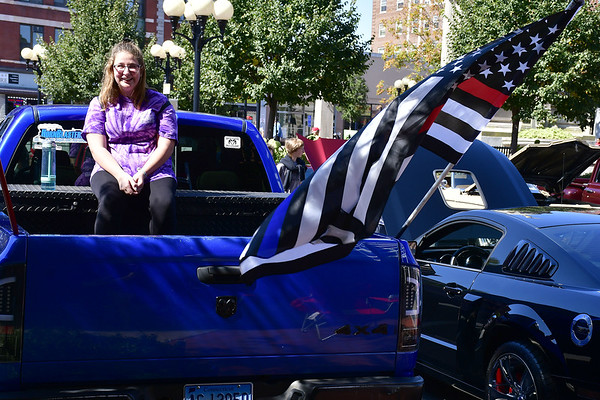 9/21/2019 Mike Orazzi | Staff Emily Madeley sits in the back of a 2007 Dodge Ram 1500 during the New Britain Downtown District's 13th annual car show on Saturday. Buy this photo

Special to The Herald

NEW BRITAIN – Do you want to experience a historic downtown in a small New England city? Look no further than New Britain’s Downtown District. The area boasts a wide variety of shops, venues and services in an attractive setting with plenty of history. Spend the day at Amato’s Toy and Hobby shop, visit the farmers market held every Wednesday, or come back later in the evening for a show at Hole in the Wall Theater.

The downtown district offers a lot to the community. Technically, the area is a special services district that was established by the Common Council in 1983 to help deal with the rise of suburban malls. Its borders were established at the same time and stretch from West Main Street to Elm Street, and across the bridge to East Main Street.

The district is independent from the city, prepares its own budget and is funded through a tax paid and voted for by property owners.

“We’re here to enhance the livability of downtown, and also enhance the investment made by property owners” said Gerry Amodio, Executive Director of the New Britain Downtown District.

One of its primary aims is to increase foot traffic and bring people into the area. To that end, the district brings together community members to produce many events throughout the year and advocates to the city on a number of issues, such as parking. Over 200 cars grace the streets every September for the annual car show, the Downtown Halloween Trick or Treat Safe Zone takes place every October, and in December the New Britain Downtown District sponsors the annual Holiday Tree Lighting Ceremony.

Amodio has served as Executive Director for the past nine years. “I’m a lifer. I was born here. I took this job because it’s been a good town to me. People here appreciate hard work.”

The Downtown District maintains a $20,000 façade improvement program that property owners can apply for to help fund improvements to their building and storefront. It also runs a visitors center at its location on 66 West Main Street. The center houses an active art gallery with a new show every 6-8 weeks and hosts an open-mic night every third Thursday of the month.

With lots of nearby apartment units under construction and a new bus station operating close by, the future of New Britain’s historic downtown appears even brighter. Call the New Britain Downtown District at 860 229 0878, or email directly at mail@newbritaindd.com