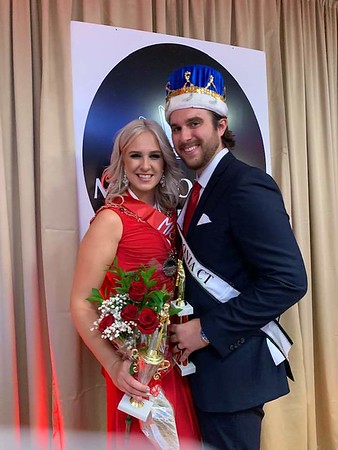 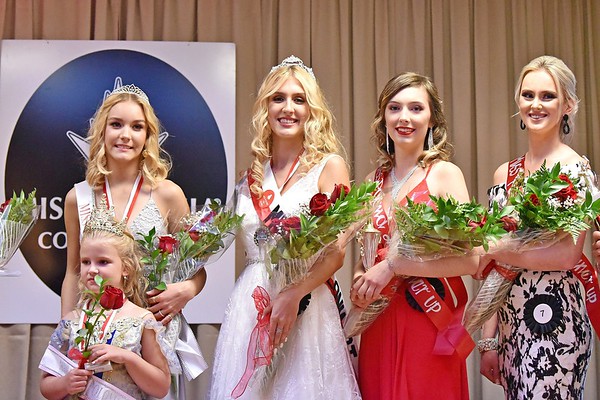 The 19-year-old Fairfield University student was selected by a seven-judge panel on Saturday, Sept. 7, at the Greek Hall in New Britain. First runner-up was Angelika Boguska, 26, of Stamford, second runner-up was Olivia Dybinski, 18, of Berlin, and third runner-up was Beata Palosz, 24, of Coventry.

This was one of the best organized pageants, said organizer Bogusia Gladysz. Announcements were made in Polish by Asha Lassen and in English by Eddie Zavaski Jr.

A band played at the party and dance after the pageant, with dinner prepared and served by Teresa Catering of New Britain.