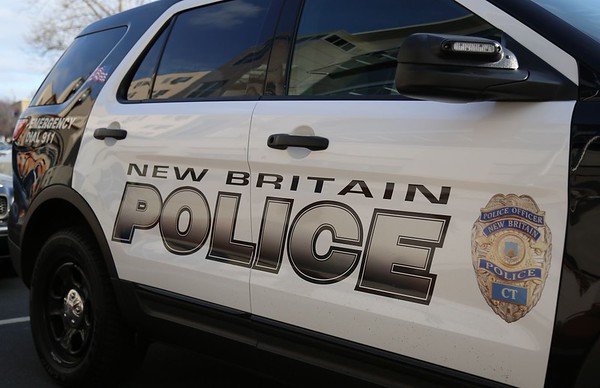 NEW BRITAIN – A city man was arrested for an alleged sexual assault of an 11-year-old girl during the past year, according to police.

Little information was immediately available because the warrant for the case had been sealed, Deputy Chief Portalatin said, but she could confirm the assaults happened in the city. The girl is known to Santiago, Portalatin also said.

Santiago is released from custody on $350,000 bond, according to court records. It was not immediately clear when he is due back in court.