Hartford man charged after allegedly beating man inside his car 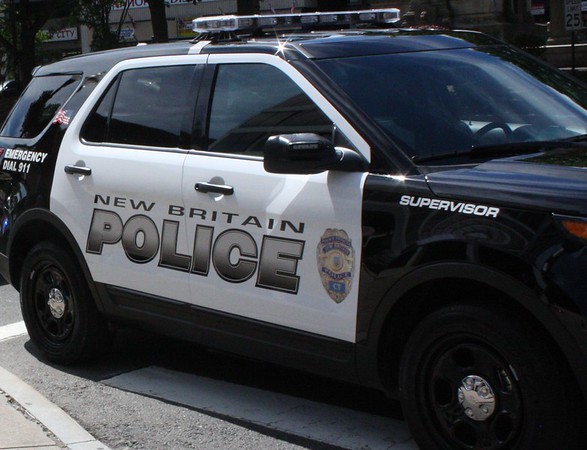 NEW BRITAIN - One of four people who allegedly beat a man inside his car, and stole money and a phone from him was arrested last Wednesday.

Denzel Caulton, 22, of Hartford, and the people involved pulled up behind the victim while he was in his car parked in front of his Clark Street home on Sept. 24, the warrant said. The suspects had masks covering their face as they approached the victim’s car and one of them, later identified as Caulton, appeared to have a handgun, the victim said.

Caulton and the suspects began to kick and hit the victim’s car to gain access to it before the driver’s-side door opened somehow, the warrant continued. The suspects punched and kicked the victim in the face and pointed a gun at him, demanding his wallet and phone.

The victim was able to get out of the front passenger door, ran down the street and got on a city bus. He called police requesting they meet him in New Brite Plaza. He sustained cuts and scrapes to his face and mouth, and lost various credit/debit cards, about 20 to 30 dollars and a phone worth about $150.

Police found video footage of the incident corroborating what happened and showing the suspects fleeing in the Nissan they pulled up in. The driver of the Nissan, later identified as Nicholas Colon, 19, of Newington, remained in the car as the others attempted to rob the victim, the footage also showed.

Police lifted several finger and palm prints from the victim’s car and those identified Zachery Rodriguez, 19, of Newington.

Rodriguez told police that Colon, two juveniles and a man known as “DC,” committed the act after one of the juveniles received a call from a woman asking them to assault someone for money. The victim said the incident stemmed from an ongoing issue with a female because she does not like him bringing new girls over to his house.

It was not immediately clear if the other suspects in the alleged crime have been arrested.