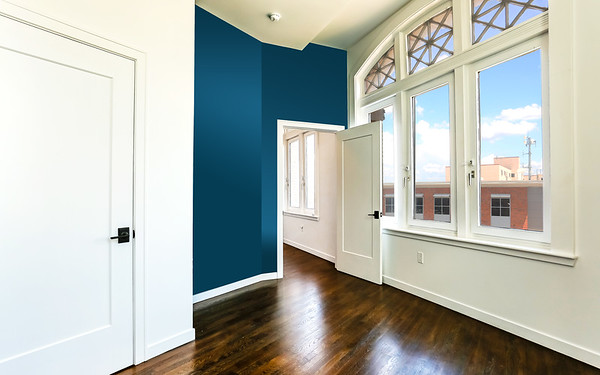 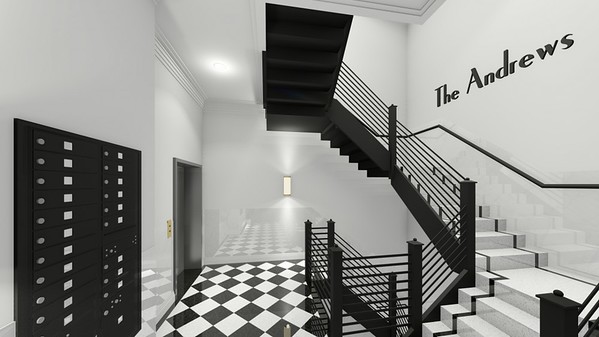 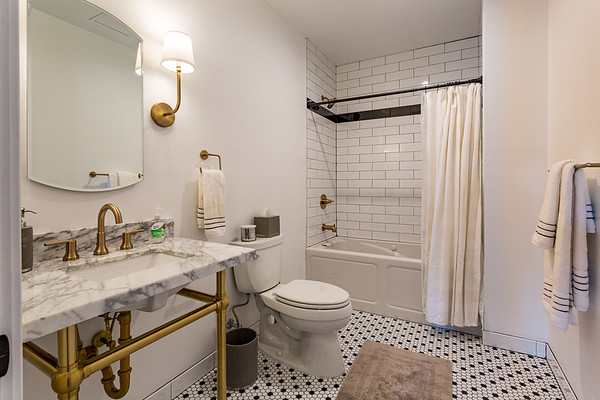 NEW BRITAIN ‚Äì City leaders will gather for the grand opening of the new ‚ÄúBespoke‚Äù apartment building located at 132 Main St. next Thursday.

Last month, New Britain-based JASKO Development completed its renovation of the building where four floors were converted from commercial space to one-bedroom apartments to meet the growing demand for downtown housing.

‚ÄúWe are proud of the work that JASKO Development put into historically renovating the Andrews building,‚Äù Stewart said. ‚ÄúWe look forward to welcoming new residents to their home downtown.‚Äù

The rents will be 20 to 30 percent lower than comparable units in Hartford and surrounding towns, according to the city. Leasing for the apartments is now underway.

The building is the site where in the 1920‚Äôs famed magician Harry Houdini performed one his great escapes while dangling high above Main Street. The building was designed by architect William Cadwell and bears the name of John A. Andrews, who sold furniture. Krohn said the project will also include space in the basement and first floor for two to three bars or restaurants.