Civilian review board to investigate police misconduct draft approved by council, but many want to see changes, including appointment process 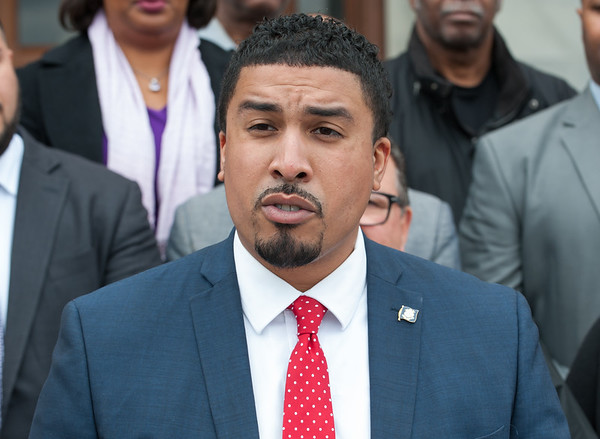 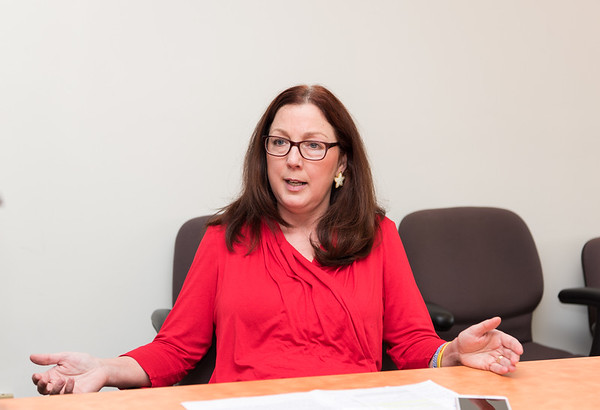 NEW BRITAIN – A draft for establishing a civilian review board to investigate police misconduct was approved by Common Council Wednesday to be sent to committee for review.

In an 11-0 vote, with Aldermen Aram Ayalon, Richard Reyes and Kris Rutkowski and Alderwoman Iris Sanchez absent, the council amended the city’s code of ordinance to create a police civilian review board and referred the resolution to a consolidated subcommittee for further evaluation and assessment. Mayor Erin Stewart was also absent due to being on maternity leave.

While all the council members present at the meeting supported the resolution, many emphasized the referral is part of the process of setting up the board and the draft itself is not finalized.

“I want to be clear that this is in no way a finalized product that I would support as written,” Alderman Emmanuel Sanchez said. “I’m voting to send this to committee so we can give it teeth and transparency. This resolution needs to affect real and meaningful changes.”

Alderwoman Sharon Beloin-Saavedra also supported the vote, stating the draft was the first step of a multi-step process.

“I just want to say to the people who called in and were really upset with the language, that this is where it begins,” she said. “It will go to committee and we’ll be able to review it, revise it, dissect it, modify it, however, the membership of that committee feels that would be appropriate and brings input in from residents. But I’m comfortable voting for it at this time knowing that it’s the second step, it will go through many steps before it comes back to us for finalization.”

Many residents expressed concerns the current draft for the board does not reflect what the community is looking for, specifically having community-appointed members and subpoena power.

The draft currently states board members will be appointed by the mayor in accordance with city charter and a non-voting member will be designated by the police chief.

Ann Speyer, a longtime resident, said the board should be appointed by the community and be filled by community entities because by having the executive branch of the city, the mayor’s office, appointing members would not create independent oversight.

“If the public is to feel confident that there is an independent board that will review problems that may arise with the police, this board cannot operate towards the direction of the mayor’s office. That would not be a check and balance, it would be one sided,” she said.

The board also needs subpoena power when it’s called on to investigate cases, Speyer continued. “Without it, the board would just be doing window dressing.”

The framework of the general procedures regarding complaints currently says the board’s jurisdiction will be limited to a review of all citizen’s complaints against police officers alleging excessive use of force that have been filed with the chief of police. The board would be provided the completed investigation by the Internal Affairs Division before the police chief enforces discipline. According to the draft, “the chief of police may take appropriate actions to maintain the security of police documents, statements, reports, electronic transmissions, and videotape reviewed by the board, including all redactions by law.”

Residents said the board should be given full subpoena power for the information needed if they are to conduct a transparent and independent investigation.

Dr. Violet Jiménez Sims, president of the Diaspora Multicultural Society, urged the council not to vote in support of the “water-downed” resolution to go to committee. “Rather to go back to the drawing board to include the community who is interested in this and at the very least include most of their demands, which they very clearly asked for subpoena power, in which the state recently granted through the police accountability bill,” she said.

The police accountability bill, which was passed by state lawmakers and signed into law by Gov. Ned Lamont late July, called for more police oversight, including review of excessive force, revamp of police training, and mandates body and dash cameras.

A draft resolution of the civilian review board will return to council in the near future.