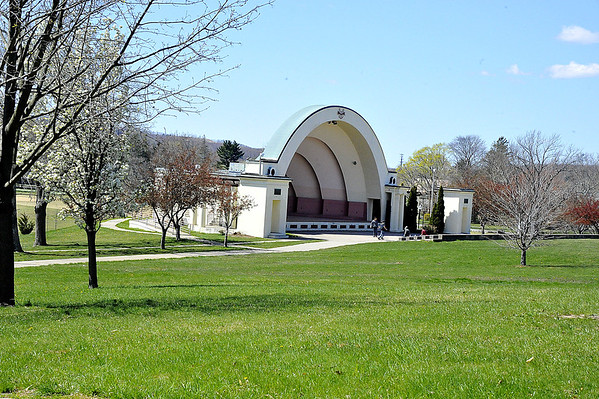 NEW BRITAIN – The Billy Pilgrim Band and Rotary are on deck as the next acts to take the stage at the Darius Miller Band Shell as part of the 2020 Summer Music Festival at Walnut Hill Park.

Billy Pilgrim Band will perform Monday and Rotary will take the stage Wednesday. Both shows will go from 7-9 p.m.

Face masks and social distancing practices are required. Everyone is encouraged to bring lawn chairs and blankets.

Billy Pilgrim Band takes you on a musical journey covering over 60 years of songs all artistically arranged to create a new and exciting feel to both classic and modern numbers. This set list is an eclectic mix of music from across the spectrum, strung together and arranged into an entertaining live performance.

Rotary is a four-piece classic rock band from central Connecticut. The band has been playing for over a decade at a multitude of venues throughout the state, with notable performances including opening for The Guess Who at the Durham Fair, a set with The Monkees’ Peter Tork and the Mohegan Sun Summer Concert Series. Their sets feature an ever-expanding catalogue of artists including The Rolling Stones, Billy Joel, Cream, The Beatles, Eric Clapton, Dire Straits, Lynyrd Skynyrd, Creedence Clearwater Revival and Wings.

These concerts are held every Monday and Wednesday evening from July 1 through August 31. In the case of inclement weather, concerts will be held on the first Tuesday following the original date of the concert.