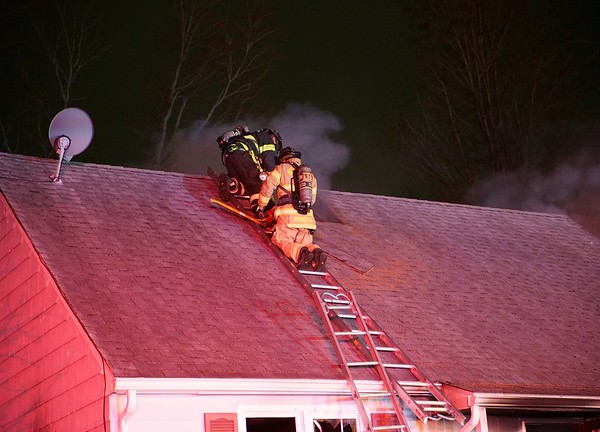 NEW BRITAIN – Two people are likely without a home after a fire broke out on Osgood Avenue Friday night.

Fire Chief Raul Ortiz said firefighters were dispatched around 11:30 p.m. to 422 Osgood Ave. They saw smoke coming from an enclosed porch and began their attack on the fire.

Ortiz said the blaze took about 20 minutes to knock down.

Two occupants of the home were able to get out safely.

No injuries were reported.

Ortiz in the afternoon hours Saturday said the damage from the fire will likely result in the home being deemed uninhabitable.

The fire marshal’s office is investigating the cause of the fire.