'Covid-19 took away the humanity of the healing process': Isolation, anxiety have made recovery path for those facing addiction difficult to navigate during pandemic 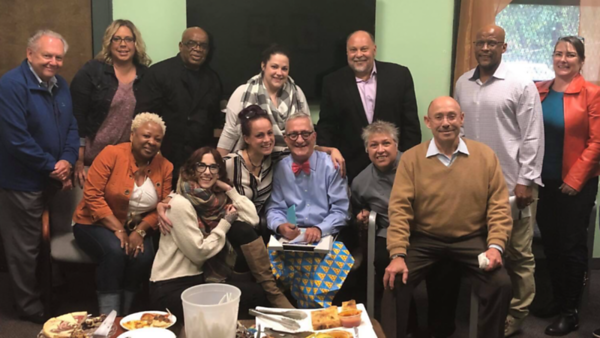 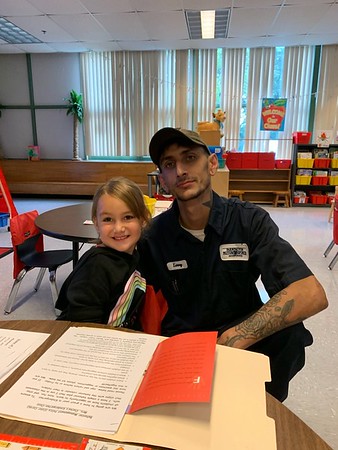 NEW BRITAIN – Devastated by long bouts of isolation, anxiety and other stresses caused by the pandemic, the recovery path for people facing addiction is exacerbated by the global health crisis.

“The opposite of drugs and alcohol addiction is not being sober, it’s having social bonding,” said Amol Amin, 35, a New Britain resident who has been sober for a year. “The covid-19 pandemic wreaked havoc on how people can meet and share stories, which is a huge part of the recovery process.”

He said the constant isolation and financial insecurities mixed with the pandemic are major causes for relapses and fuels the addiction. “As addicts, we have a tough time reducing the magnitude of external events and we seek out ways to avoid facing the real problems,” Amin said.

The pandemic has been associated with mental health challenges related to the morbidity and mortality caused by the disease and to mitigation activities, including the impact of physical distancing and stay-at-home orders, according to the Centers for Disease Control and Prevention.

Amin battled with alcoholism for nine years and never thought to address the “elephant in the room” until a friend said he needed help.

“What I never understood was that alcohol wasn’t the problem. I was the actual problem and alcohol was a poor solution,” he said. Through Farrell Treatment Center in New Britain, which is a part of Gilead Community Services, Amin was able to go through detox, get counseling services and share his story through many in person meetings.

“It was important for me to hear those stories of other people’s decline and loss. It humbled me,” he said. “Those are the stories that people in recovery are missing right now. Covid-19 took away the humanity of the healing process. A lot of people have been cut off and with that support network gone, it’s easy to start using again.”

Hartford HealthCare reported in the fall that there was a 22% increase in substance abuse and opioid-related deaths compared to the same time frame in 2019. Medical officials attributed those rising numbers to people being overloaded with worries and those who need help are likely afraid to go into healthcare facilities where they might catch the virus.

Daniel Millstein, clinical department director of Addiction Services at Farrell Treatment Center, said he saw firsthand as people come for treatment during the “nightmare that is the pandemic,” which fed their addiction.

“People don’t realize that a lot of users can’t stay sober because of circumstances, such as being homeless,” he said. “They use substances to keep moving at night because they have nowhere to sleep. Recovery is all about connection and by cutting that off, it ramps up all the problems that people have with recovery, making the process even more difficult and challenging than it can already be.”

Lenny Bermudez struggled with drugs and alcohol years before the pandemic. But as the health crisis meets its one-year mark, he is afraid that people who depend on support services will fall back into the black hole of substance abuse.

“What got me sober was connecting with people and from my experience I learned that it’s important to stay in contact with each other,” said the former New Britain resident. “It’s what keeps me sober.”

Now living in Uncasville, Bermudez, 33, said he had a lot of chaos in his life and his way of dealing with it was through drugs and alcohol. He overdosed 38 times, died three times, and fell into comas over the course of 10 years. When he checked into Farrell Treatment Center, it helped turn his life around.

Bermudez has been sober since 2017. He said he sees the impact of the pandemic through ongoing conversations with fellow members in recovery and Farrell workers.

“Honesty is the biggest thing to face during recovery,” Bermudez said. “While all the online technology and Zoom sessions are able to get people talking, it’s not the same as that face-to-face experience where you can read each other’s body languages.”

“Human connections provide stability and people are not getting that right now,” he said.

Facing the rising numbers in substance abuse cases, Farrell’s Clinical Director Jeffrey Davis said while the center was able to stay open during the entire pandemic, many of its programs and services had to be temporarily shut down. Resources, including volunteers, have also been limited and that has a direct impact to their clients.

“We’ve done the best we can but it’s a bad scene out there,” he said. “With the vaccinations, we hope to bring some sense of normalcy back as soon as possible.”

“Since covid-19, we’ve had more people wanting long-term care and we try to get that care for them,” she said. “The most important thing for me is to help address their fears and for them to know that they have the community’s support.”

Inspired by their own experiences, both Amin and Bermudez hope to study and become recovery specialists themselves in the near future.

“I want people to see me and witness that treatment helps,” Bermudez said.

For Amin, he hopes his story will show that it’s OK to ask for help.

“I was too proud and didn’t think treatment would help me, but it did,” he said. “The pandemic makes things difficult, but recovery is still possible.”