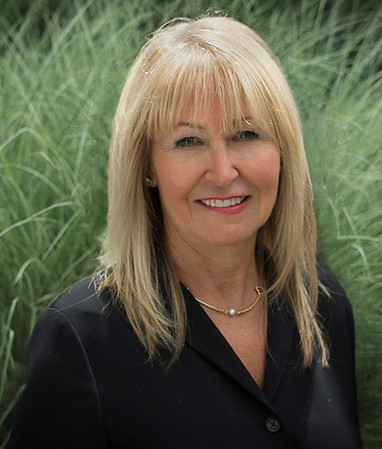 Photo Provided By Maria Falvo, President and CEO of the American Savings Foundation Buy this photo

NEW BRITAIN ‚Äì About 70 guests who have been part of the American Savings Foundation‚Äôs monumental history gathered for a small, long-awaited reception to celebrate its 25th anniversary.

‚ÄúWe had it outdoors and we scaled it so that it was really bringing together the people who were bank employees at the time the foundation was created, like Sheri Pasqualoni ‚Äì one of the first bank executives to lead the foundation and continues to serve on our board ‚Äì committee members and people who had been involved throughout the 25 years together to really celebrate what had been a vision 25 years ago, a look at what that vision became, and look back at what the foundation has achieved,‚Äù said Maria Falvo, president and CEO of the foundation.

On Oct. 7 at the Pavilion of the Tunxis Country Club, guests enjoyed food, sharing memories and recognizing all that has been accomplished.

‚ÄúI had pictures from the very early days; in our first year we awarded, I think, $43,000 in total in grants and scholarships,‚Äù Falvo said. ‚ÄúWe had lots of pictures from that presentation ceremony going all the way through our scholar classes. Then we had a short video from people who were not able to be there, just sending their thoughts on the anniversary.‚Äù

The reception also remembered founders who are no longer with the foundation and recognized Attorney Harry N. Mazadoorian and Dr. Marie S. Gustin, who were recently appointed as emeritus board members.

‚ÄúHarry had been the chairman of the board at Hospital of Central Connecticut (New Britain General Hospital), so we made a $1,00 contribution to the hospital to recognize his years of service at the foundation by honoring something that‚Äôs very important to him,‚Äù Falvo said. ‚ÄúFor Marie, we made a $1,000 presentation to the Consolidated School District with books at the elementary school at their libraries. Marie was the first woman superintendent of schools and one of the first chairman of state, so Nancy Sara came and accepted the donation.‚Äù

Both members have been on the foundation‚Äôs board for all 25 years.

‚ÄúThey both have a lifelong commitment to education and community service, and it was a really important moment to recognize,‚Äù Falvo said.

About six past scholars who have been involved with the foundation, from becoming board members to serving on committees, were also in attendance. Photo cubes highlighted different things about them, including where they were from, their education, things about their job, volunteer work and a personal quote.

‚ÄúWe were marking this moment in our history and preparing for the next 25 years,‚Äù Falvo said.

The American Savings Foundation is a charitable endowment which provides grants to local nonprofit organizations and college scholarships to area students. It has contributed over $64 million in total grants and scholarships in central Connecticut over the past 25 years.