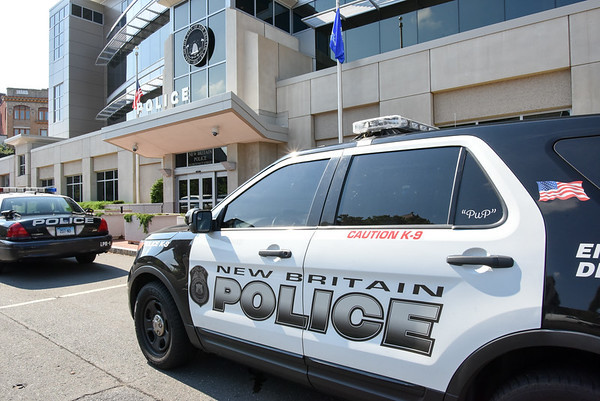 NEW BRITAIN – The suspect in a fatal shooting last September has pleaded not guilty to murder and firearms charges.

Javon Mills, 25, faced a judge on Thursday in New Britain Superior Court, where he formally denied the allegations levied against him.

Mills, who is being held on $1 million bond, pleaded not guilty to charges of murder, criminal use of a weapon and criminal possession of a firearm – which are all felonies. He is due

According to police, Mills has been charged in the killing of New Britain resident Jordan Williamson, who was 25 years old when he died.

Officers on Sept. 22, around 9:26 p.m., were dispatched to the first floor of 176 West St. on the report that a man had been shot, police said. Police found a man suffering from multiple gunshot wounds. The victim, identified as Williamson, was taken to an area hospital, where he was pronounced dead.

At the time of the incident, police said the shooter and the victim appeared to have been known to one another.

Mills was charged in the killing following an investigation that lasted about five months.