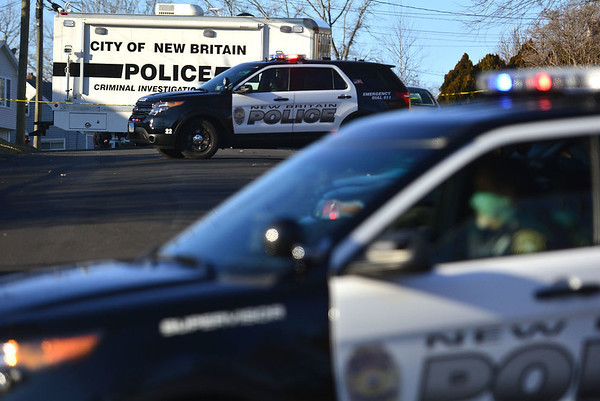 NEW BRITAIN - An East Hartford woman could be sentenced later this month for her role in a robbery in which a man was drugged at a party in New Britain.

Makaylarea Amber Perez, 24, appeared before a judge on Thursday in New Britain Superior Court after previously accepting a plea bargain. Her case was continued to May 31 without a sentence being handed down.

Perez is free on $500,000 bond while she awaits sentencing. She previously pleaded guilty to felony charges of second-degree larceny and conspiracy to commit second-degree assault-intentionally injuring by drug or substance.

According to police, Perez, a juvenile and an accomplice attended a party at the victim’s New Britain home Nov. 6, 2018. The man woke up the next morning disoriented and suspected he had been given some type of drug, police said.

The victim later discovered that several items were missing, including a gun and jewelry, and called police, according to police.

Police said Perez and her accomplices allegedly slipped the man a narcotic during the party so he would pass out while they stole from him.