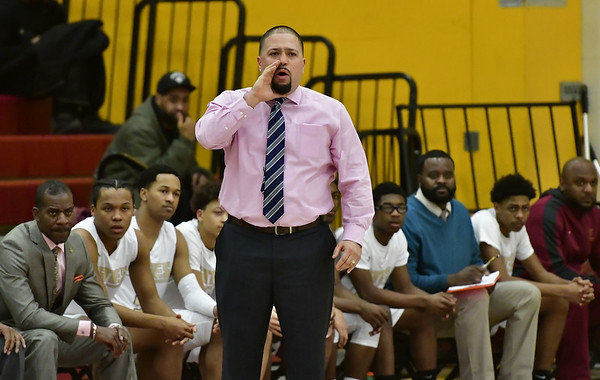 The camp, which works with kids from third to eighth grade, will kick off Aug. 3 at 9 a.m. for third to fifth graders, with another camp for sixth to eighth graders taking place Aug. 10 from 9 a.m. to noon.

Last year’s camp ran in July, but this year’s clinic was pushed back until it was safe to host amid the coronavirus outbreak.

Reis, who will be preparing for his fourth season as Hurricanes head coach, has led New Britain to the state tournament all three years of his tenure, including the school’s first state final appearance since 2002. The Hurricanes won their first-round game in this year’s Division I state tournament before winter sports were canceled.