American Radio Relay League is planning a Rededication of Operations 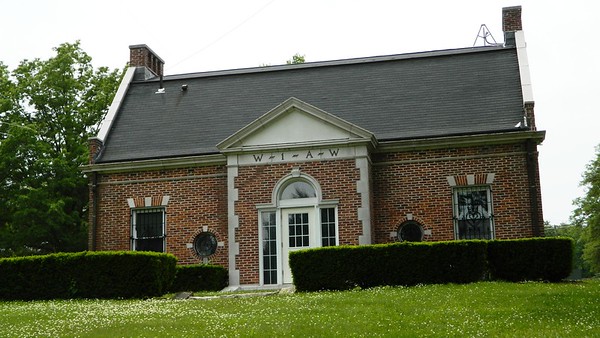 NEWINGTON – The American Radio Relay League is planning a Rededication of Operations this July.

ARRL board members from across the U.S. will join elected officials in reopening the world headquarters at 225 Main St., Newington.

The ARRL has over 158,000 members, all of whom are essentially amateur radio operators and hobbyists. There are over 2,000 members in Connecticut alone.

During the covid-19 pandemic, they checked in on each other from across the globe.

“In a world of Zoom meetings and lots of online streaming it really offered an alternative for ham radio operators to communicate with one another,” Inderbitzen said. “We even saw a surge of new interest. In the midst of isolation amateur radio became a window to the world for a lot of people.”

This past weekend was the ARRL’s Field Day. Over 35,000 ham radio operators participated in what they refer to as “Amateur Radio’s Largest Demonstration.”

The Rededication movement is a way for ARRL to move forward from the pandemic and celebrate its growing membership.

It’s also the beginning of a new hurricane season.

When the ARRL formed in 1915, telephones were an expensive commodity and early ham radio technology allowed people to relay messages to others across the country. These days “hams” as they have come to be known, are essential in natural disasters and emergencies, when all other forms of communications have failed. Radio waves are transmitted over the earth’s ionosphere, allowing operators to communicate across continents.

“In the last 10 or 15 years there have been a lot of important instances of trained amateur radio operators rising up to the challenge in their communities when they’re called in to emergency situations,” Inderbitzen pointed out.

Particularly in the southeast and gulf regions of the U.S., where hurricanes can wreak havoc on coastal cities.

Members of the ARRL’s Amateur Radio Emergency Service train all year long for these situations, keeping hospitals, police and dispatch centers connected when other communication systems become damaged or disabled.

ARRL currently employs nearly 100 people at its Newington headquarter. The organization also has a longstanding partnership with NASA on the International Space Station.