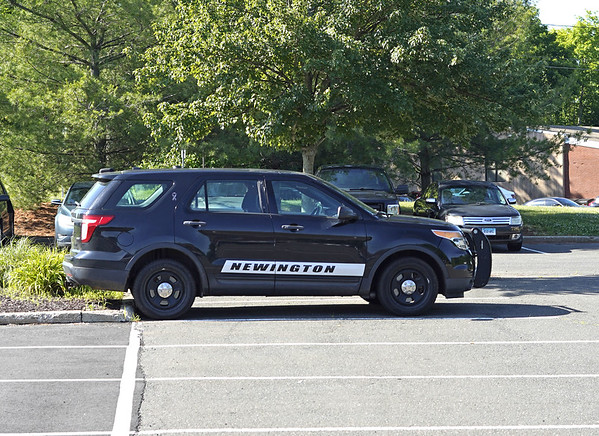 NEWINGTON – An elderly man has gone missing from Newington.

A Silver Alert was issued by state police on Thursday after Henry Blazuk, 88, went missing a day earlier.

He has been described as white, with gray hair and blue eyes. Police said he stands 5 foot, 10 inches tall, and weighs 175 pounds.

Police said they did not have a photo of Blazuk or a description of the clothing he may be wearing.

According to police, Blazuk may be driving a 2015 Toyota Rav4, with a Connecticut license plate AA-42653.

Anyone with information on the whereabouts of Blazuk has been asked to contact Newington police at 860-666-8445.