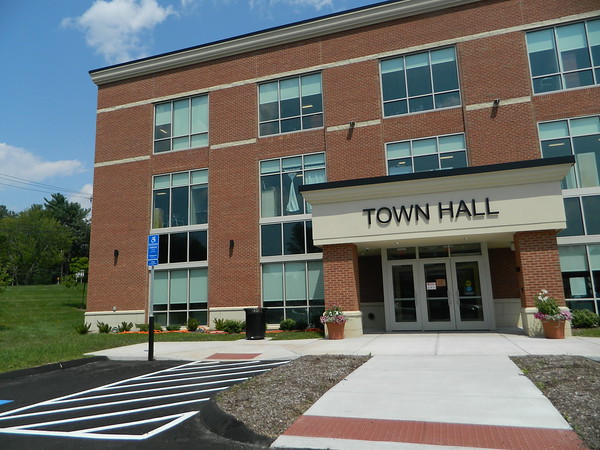 NEWINGTON â€“ Elected officials have approved the townâ€™s amended Charter and now it will be up to voters to sanction proposed changes in a Nov. referendum.

Members of the Charter Revision Commission have been working on the document since Feb. 2022 and made recommendations based on their analysis of the charges given. Most of the sections that commissioners were asked to review were not of any significance to the general public, simply bringing the document up to modern times. One charge they were given that incited some controversy was a residency requirement for administrators like the town manager.

The commission analyzed the charge and determined it was in the townâ€™s best interest to remove this requirement from the Charter, citing other townsâ€™ practices and experience.

There are more than 18 changes proposed, but outlining all of them in writing on the ballot would be impossible and overwhelming to voters, elected officials decided. Therefore, the following referendum question was approved: â€śShall the Town of Newington adopt the proposed charter that was approved by the Town Council on August 23, 2022?â€ť

Commission Chairman Joe Harpie was pleased to hear the Council approved the final draft this week.

â€śIt was a team effort and truly a bipartisan approach to the work the Council asked us to do,â€ť Harpie said. â€śNow it will be up to the voters to educate themselves.â€ť

Within the next month or so all of the proposed amendments will be published in a local newspaper and posted to the Townâ€™s website. A mailer of explanatory text will also be sent to voters.