Newington 19U CTEBA rallies in sixth inning to beat Cheshire 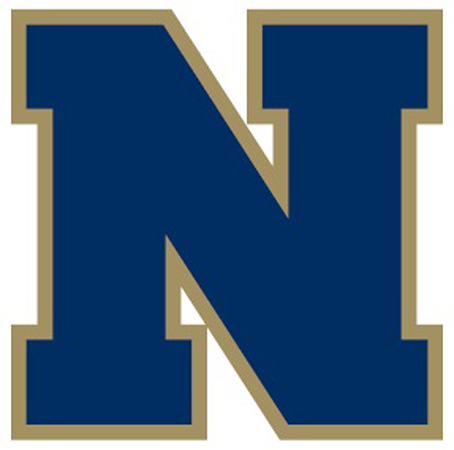 CHESHIRE - The Newington 19U CT Elite Baseball team is making sure its final week of the regular season is a good one.

Behind a strong effort on the mound from Sam Dionne and a trio of sixth-inning singles from Ryan Saindon, Danny Crouse and Joe Coleman, Newington beat Cheshire 8-4 on Tuesday at Bartlem Park.

Dionne made things difficult for Cheshire’s hitters all night. He pitched 6.1 innings and allowed one earned run and struck out four. But it looked like his strong outing was for not until Saindon’s, Crouse’s and Coleman’s at-bats in the sixth.

With the score tied at 4-4, Nick DiCioccio singled with one out and advanced to third on a Mike Zawisza sacrifice bunt and a Cheshire error.  He then scored on Saindon’s single, which proved to be the winning run. Crouse followed with a run-scoring single of his own and Coleman capped off the inning with a two-run single to put Newington up 8-4.

Newington had jumped out to a 1-0 lead in the top of the second on a Sean Hurley RBI ground out that scored Nick Babineau, who had singled, stole second and went to third on a balk. Cheshire scored four runs in the bottom of the second to take the lead, but Newington rallied to tie the game in the top of the third. Domenick Bukowski doubled to deep center to drive in a run and Sam Dionne knocked in a pair with a base hit to knot the contest at four.

Ryan Saindon came on in relief to get the final two outs of the contest.

With the win Newington improves to 9-10 and Cheshire falls to 11-8.