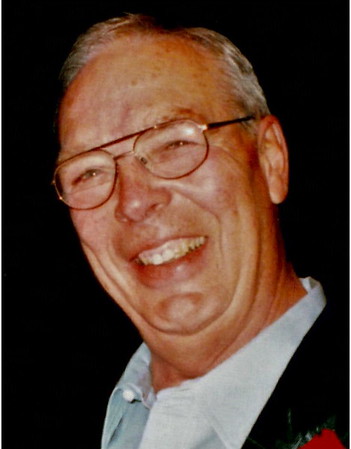 Eugene Louis Bartomioli, “Bart,” 78, died on Sept. 1, 2018 surrounded by his family. He was the son of the late Gaetano and Angeline (Magnoli) Bartomioli.

Bart graduated from New Britain High School in 1958, where he played on the Hurricanes football team as a fullback. He moved to Newington in 1964 where he raised his family with his wife, Judith. Bart coached the Colts midget football team and then the Mustang youth football team in the early 1980s. Bart and Judy enjoyed traveling and spending time with family and friends. Bart was an avid outdoorsman who loved hunting, fishing, crabbing and sharing these passions with his children, grandchildren, nieces, nephews, friends and neighbors. He worked for Sherman Tomasso Concrete for 20 years, George Tomasso Construction for 12 years and he retired from Shawmut Equipment after 10 years of employment.

Funeral services will begin on Friday morning, Sept. 7, 2018 at 9:00 a.m. at Newington Memorial Funeral Home, 20 Bonair Ave., Newington, followed by the Mass of Christian Burial at 10:00 a.m. at St. Mary Church, Newington. Bart will be laid to rest privately at a later date. Relatives and friends are invited to call on his family on Thursday evening, Sept. 6, 2018, from 4:00 to 8:00 p.m. To leave an online expression of sympathy for the family please visit: www.newingtonmemorial.com .