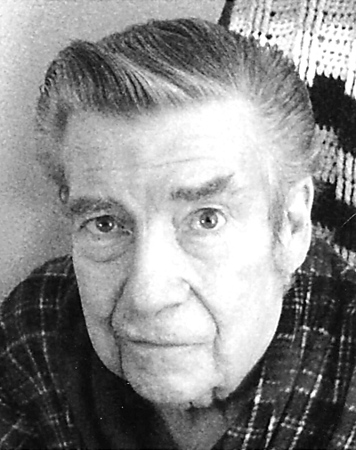 Robert L. Millette, Sr., 71, of New Britain, husband of Pauline (Bouchard) Millette, passed away Sunday, May 12, 2019, at his home surrounded by his loving family. Born in Waterbury, son of the late Walter and Gertrude (Barnes) Millette, he lived in New Britain since 1973. He served with the U.S. Army during the Vietnam Conflict. Robert was a machinist at C&A Machine in Newington, for the past 11 years.

Besides his wife Pauline, he leaves a son, Robert Millette, Jr. and his wife, Elizabeth of Meriden; a daughter, Michelle Napolitano and her companion, Albert Lucci of Berlin; two brothers, Ronald Millette and his wife, Ann of Thomaston, and Charles Millette of Colorado; a sister, Claire Cusson of Southbury; eight grandchildren; several nieces and nephews.

Calling hours are Saturday, 10 a.m. to 12 p.m. at Carlson Funeral Home 45 Franklin Square, New Britain, with full military honors immediately following the calling hours. Burial will be private and at the convenience of the family. In lieu of flowers, memorial donations may be made to the American Cancer Society, 825 Brook St., I-91 Tech Center, Rocky Hill, CT 06067. Please share a memory or note of sympathy at www.carlsonfuneralhome.com .