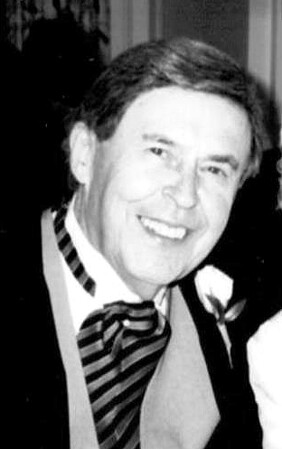 Dr. Richard E. Fava, age 90, died on Saturday, Aug. 10, 2019. Born in Bristol, on July 22, 1929, he was the son of the late Joseph and Mary (Toffolon) Fava. He was a lifelong resident of New Britain, attending local schools and graduating from New Britain High School, class of 1946, where he played baseball for the Red & Gold. After high school, he continued playing baseball in local semiprofessional leagues. He attended the University of Connecticut in the premedical program and graduated from the Chiropractic Institute of New York in 1953. He was an intern and staff member at Spears Chiropractic Hospital in Denver, Colo., 1953-1955.

Upon returning to New Britain, he was re-introduced by his cousin to high school classmate, June Mathewson, whom he married on Sept. 21, 1963. Dr. Fava opened his chiropractic practice in 1957 and maintained his practice for over 40 years, beloved by his patients. He was a member of the American Chiropractic Association, Connecticut Chiropractic Association, and a long-time member of St. Maurice Church and Shuttle Meadow Country Club. Dr. Fava was predeceased by his wife, June, to whom he was married for 43 years. He is survived by his daughter, Eileen Fava of Weston, Mass., her husband, Michael McCarthy, grandchildren, Duncan, and Paige McCarthy, sister-in-law, Patricia Spring, two nieces, a nephew, and several cousins.