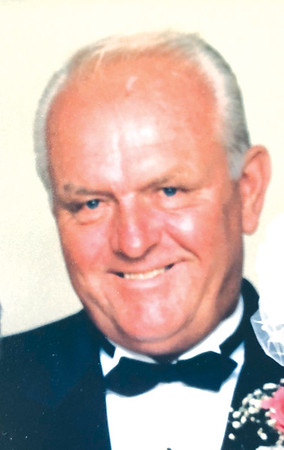 Born in New Britain, he was the son of the late Archibald Blair Sr. and Cathea (Vibberts) Blair. Archie was a former New Britain resident and a Berlin resident for the past 56 years. His true passion was in construction operating heavy equipment for 65 years working for various companies and retiring from Tilcon Tomasso after 35 years. His work ethic earned him respect amongst his peers throughout his career.

In addition to spending time with his family, he enjoyed auto racing, old trucks, and attended many car shows.

In addition to his parents, he was predeceased by a son, Jeffrey Blair, his son-in-law, Ned Pipkin, and by a brother, Bruce Blair.

Funeral services will be held on Wednesday, July 29, 2020, at 11:30 a.m. at Erickson-Hansen Funeral Home of Berlin/Porter’s, 111 Chamberlain Hwy, Kensington. Burial will be in Maple Cemetery. Calling hours are Wednesday from 10 a.m. until the time of the service.

Memorial donations may be made to the charity of the donor’s choice. Please share a memory of Archie with the family in the online guest book at www.ericksonhansenberlin.com .