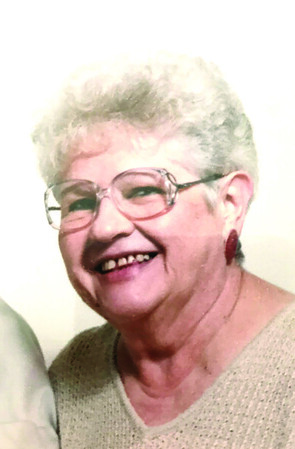 Born January 10, 1937, she was the daughter of the late Helen and Peter Kardokas. Irene was baptized, received her First Communion, was confirmed and married at St. Andrew Catholic Church in New Britain. She was a graduate of New Britain High School and was a member of the National Honor Society. Irene worked as a secretary before her marriage to Warren Glatz and starting a family. She later worked for Dattco as a bus driver for the Berlin School System, eventually driving a van for wheelchair students.

Funeral services will be held on Saturday, Nov. 7, 2020, at 11 a.m. at St. Andrew Church. Burial will be in Fairview Cemetery. There are no calling hours. In lieu of flowers, memorial donations may be made to Berlin Lions Charities Inc., P.O. Box 23, Berlin, CT 06037. Erickson-Hansen Funeral Home, New Britain is in charge of arrangements. Please share a memory of Irene with the family in the online guest book at www.ericksonhansen.com .