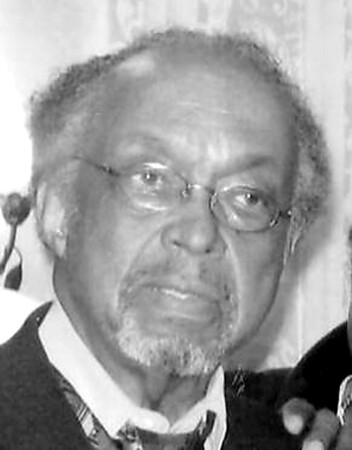 Charles H. Crockett, 99, of New Britain, husband of the late Celestine (Barnes) Crockett, passed away Sunday, Jan. 17, 2021, at the Hospital of Central Conn. in New Britain. Born in Greenville, Miss., he lived in New Britain since 1941. Charles worked for over 30 years at Bristol Brass until his retirement. He was a founding member and church deacon at Mount Moriah Baptist Church in Hartford and was also a former male chorus member of the church. Charles also was member of the State of Conn. Missionary Deacon Alliance. Charles was a 65 year member of Ionic Lodge #7, Prince Hall Masons in New Britain.

WALK THROUGH calling hours are Tuesday, Jan. 26 from 9 to 11 a.m. at St. James Missionary Baptist Church, 45 Daly Avenue, New Britain, followed by the funeral service at 11 a.m. Burial will be in Fairview Cemetery, New Britain. Carlson Funeral Home, New Britain, is assisting with arrangements. Please share a memory or note of sympathy at www.carlsonfuneralhome.com .