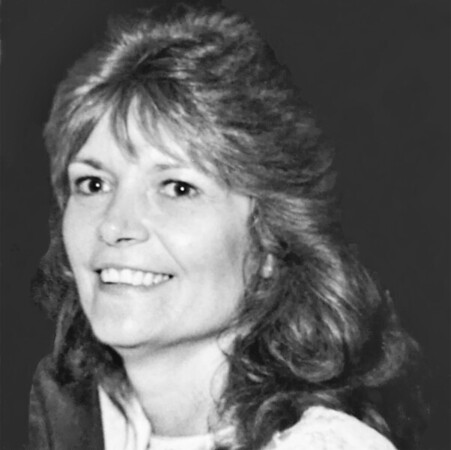 On the evening of Jan. 16, 2021, beloved wife, mother, grandmother, and lover of desserts passed away in New Britain General Hospital after a battle with pneumonia. The story ended as it began in the same hospital where she was born 75 years prior, though the journey along the way had taken her from coast to coast. Daughter of the late John and Helen Ramus, graduate of Pulaski High School, Yvonne had made residences in the Tacoma, Washington area as well as her most favorite destination of Newport, Rhode Island. She always found calm while sitting by the ocean and had a particular affinity to lighthouses. But she would never stay away from her true home of central Connecticut for very long, where she would return to New Britain and eventually reside in Berlin. Just as her choice of residence, she would also find a diverse career path that would most prominently include New Britain Machine, Aetna, and Jack and Jill Daycare in Newington.

Yvonne possessed a humor that was uniquely hers. Many will surely remember the bus full of trick-or-treaters prank. She’ll also be remembered for always having room for dessert, especially the ones she would refer to as those that go down easy. She also greatly enjoyed getting wrapped up in a great comedic or suspenseful TV show, and was likely able to binge watch shows on Netflix better than the best of us. Enjoying time with family and friends who became family though was probably her greatest joy.

As she passed with the sunset on that evening with rays of sun piercing brightly through the clouds, she depicted what her fascination with lighthouses meant for all those years, bringing to mind the poem “The Lighthouse” by Henry Wadsworth Longfellow: “And as the evening darkens, lo! how bright, Through the deep purple of the twilight air, Beams forth the sudden radiance of its light, With strange, unearthly splendor in the glare!” So to all that were fortunate to spend any time with Yvonne, know that even during our darkest times, she was always that ear to chat to and will continue to listen and guide us with her shining light.