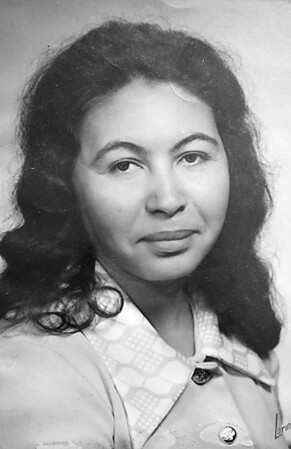 Modesta Rodriguez, 82, of Detroit, Mich., passed away peacefully at her home, Saturday, Feb. 20, 2021. Modesta was born June 15, 1938, in San Sebastian, Puerto Rico. Modesta was pre-deceased by her beloved husband Bienvenido Rodriguez of 54 years. She was the daughter of the late Petra Font and Juan Rodriguez. She lived in New Britain, later moving to Detroit in 1984.

Modesta, enjoyed playing bingo and dominoes at home and often had a competitive side. Always, kind and loving and made everyone feel at home. She was God fearing and a member of the Iglesia La Bendicion in Detriot, Mich., and also a member of Iglesia Christiana Pentecostal of New Britain.