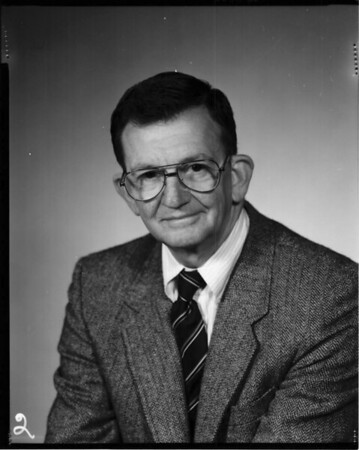 Richard Nash Wilcox passed away peacefully at home on Oct. 22, 2021, in Middletown, just one week shy of his 91st birthday. Richard grew up in Pleasantville NY, and was the son of Ernest and  Aline (Bailey) Wilcox.

After graduating from Dartmouth College in 1952, Richard enlisted in the United States Air Force. During the Korean conflict he served four years as a jet pilot with the 65th Fighter Interceptor Squadron at Elmendorf Air Force Base, Anchorage Alaska. Upon returning to the States he studied at Columbia University and Albany Medical College.

With his wife Mary, and three children he settled in Berlin, and spent fifteen years in private practice before joining Pratt and Whitney as Medical Director in Middletown.

Richard enjoyed an active life, and loved his family and many close friends. He enjoyed skiing and sailing, and was an avid reader of history, science, and politics. After retiring he worked on restoring his 265 year old home, became a gifted woodworker, and continued his lifelong passion for gardening till the age of 89. Their home was always filled with fresh flowers and vegetables.

Richard was predeceased by his parents; sisters Joan Klein and her husband Robert of Pleasantville, NY and Anne Chapin and her husband Richard of Hennicker, NH; his brother-in-law John Stone of West Hartford and niece Shirley Stone of Massachusetts.  He was sadly predeceased by his third daughter Martha and his first granddaughter Erin Bailey Galligan of Westfield, NJ.

Richard leaves his wife Mary of 68 years to be loved by his children: Carolyn and husband Kevin Galligan, Sarah Wilcox, and John Wilcox and his wife Robin. He is also survived by seven grandchildren and three great grandchildren: Erik Winkler and his wife Jennifer, and their Children Charlie and Lucy; James Winkler and his wife Chrissy and their son Teddy; Brendan and Annie Galligan; and David, Emma, and Taylor Anne Wilcox. He is also survived by several nieces and nephews and their children.

The family thanks Debora Preston, Ann Marie Walker, and Middlesex Hospice and Home Care for their care and kindness to Richard.

A Memorial Service will be held: