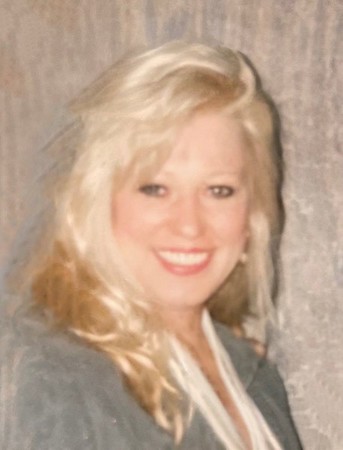 Julie Taricani Cowles, 68, of Fort Lauderdale, passed away on April 22nd after a brief illness. Julie was born in New Britain on June 26, 1953 to Emily Pawlak Sacharko and Dominic Taricani. She graduated from Pulaski High School in 1971.

After retirement, Julie moved to Florida where she became a home companion for the elderly, and created friendships that were there for her until the end. Throughout her life, Julie was an adventurous and avid traveler who lived abroad in her younger years. She also enjoyed cooking and entertaining. She was a beautiful woman who could tell a great story and make you laugh. She was also a tough woman; she had to be with three older brothers. She was loved by many and will be remembered fondly.