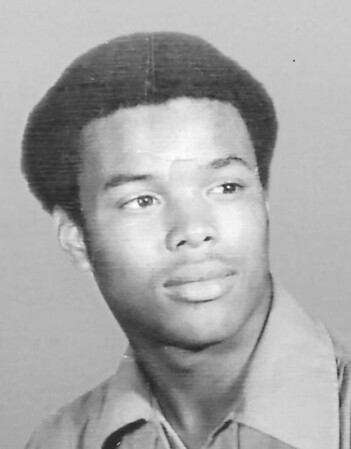 Jonathan A. Henry, 65, of New Britain, passed away Tuesday, (Sept. 6, 2022) at Hartford Hospital. A native and lifelong New Britain resident, he was son of Mildred (Kennedy) Henry-Huyghue of New Britain and the late Anderson J. Henry, Sr.

A graduate of New Britain High School, class of 1974, John was a self-employed building contractor for many years. John was a huge Red Sox and Dallas Cowboys fan. John also played sports in New Britain from Midget Football, PAL Baseball, and NBHS Football. He enjoyed music and playing his saxophone. He was a member of the Berlin Congregation of Jehovah's Witnesses in Kensington.

A Memorial Service will be held Saturday, (Sept. 24, 2022) 2 p.m. at the Kingdom Hall of Jehovah's Witnesses, Berlin Congregation, 234 Farmington Avenue, Kensington, CT 06037. There are no calling hours. In lieu of flowers, memorial donations may be made to the Berlin Congregation of Jehovah's Witnesses. Carlson Funeral Home, New Britain, is assisting with arrangements. Please share a memory or note of sympathy at  www.carlsonfuneralhome.com .