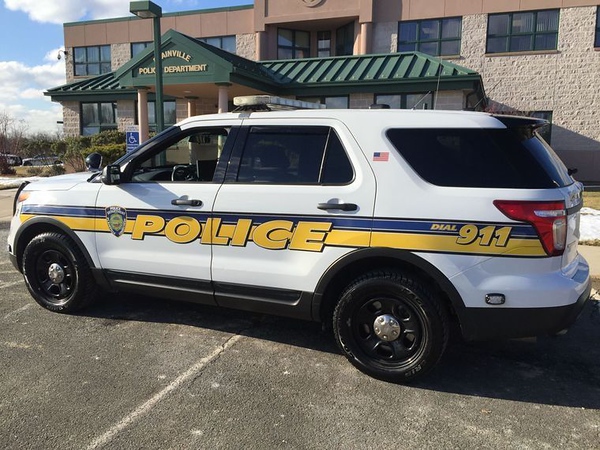 Lillianaliz Morales, 19, of 27 Hough St., was charged May 31 with third-degree criminal mischief and second-degree breach of peace.

Roger C. Weber, 46, of 20 Canterbury Lane, was charged June 2 with possession of a controlled substance and possession of drug paraphernalia.

Darwin Velez, 28, of 108 Richard St., New Britain, was charged June 5 with violation of a protective order.