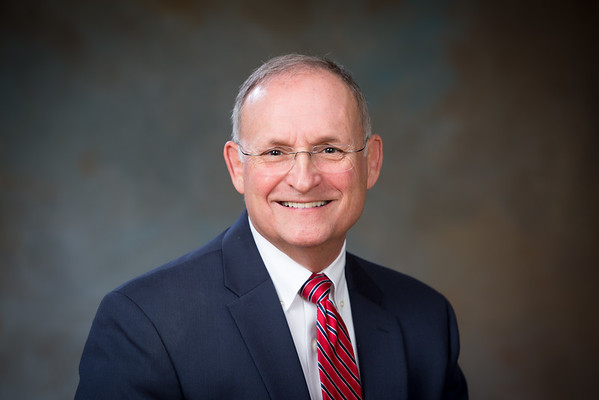 BRISTOL – As Sen. Henri Martin begins his fourth term, the coronavirus and the budget deficit are at the top of the list for his concerns.

Martin, who represents the 31st Senate District which includes Bristol, Harwinton, Plainville, Plymouth and Thomaston, was sworn in Jan. 6.

This term, Martin has been appointed to serve as the leading Republican (Ranking Member) on the Finance, Revenue and Bonding Committee which has cognizance on the state’s revenue, capital bonding, fees and taxation. Martin will also serve as the Ranking Member on the Commerce Committee and the Committee on Children. He is also a member of the Transportation Committee.

Martin said he has been on the finance committee for three terms now and feels he is up to the challenge to serve as the leading Republican.

“I am excited that I was asked to do that,” he said.

One of the issues that Martin hopes to find a way to address is assisting businesses that have been impacted by covid-19.

“Some have lost major revenues and some have closed their doors and may never come back,” he said. “One of our jobs on the commerce committee is to figure out ways to stimulate the economy here in the state. The Paycheck Protection Program will help on a federal level, but we need to figure out what we can do on a state level to get people back to work. Is it financing? Is it lines of credit? How much of a grant would we be able to afford? These are topics that we will be discussing as a state to help people get back on their feet.”

Martin said that this Friday, the state finance board will also receive an update on the state’s current fiscal issues.

“We're looking at major deficits once again,” said Martin. “For the last 5 of 10 years, the state has been running at a deficit. Reoccurring deficits means structural deficiency. We need to find ways to fix those deficiencies or this problem will keep reoccurring if we don't.”

Martin said that the state’s fiscal problems began before covid-19, but have only been “compounded” by the virus.

Martin said he also wants to make sure that the public has a chance to participate in the upcoming legislative session despite the virus.

“We have been dealt this hand of cards and we’ve adjusted with Zoom meetings as best as we possibly can,” said Martin. “I’ve been in a handful of meetings already and we expect that there will be a few glitches with testimony and public participation.”

Martin said that he is also concerned that without people being physically present to testify, the emotional impact of their testimony may be lessened. He said he hopes that people will be able to testify in person within a month as the covid-19 vaccines continue to be rolled out statewide.

Martin can be reached at Henri.Martin@cga.ct.gov and at 860-240-0529 and SenatorHenriMartin.com.