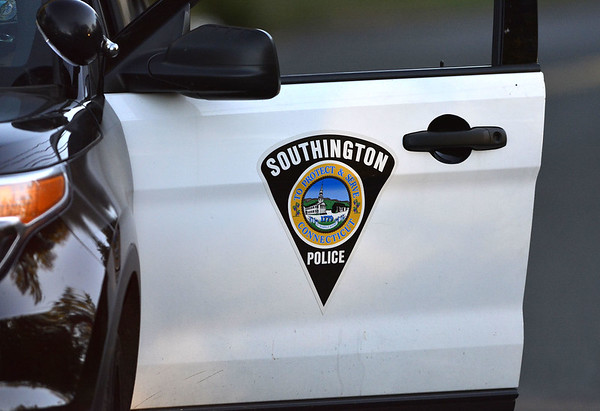 SOUTHINGTON - State prosecutors have dropped the charges against two local men arrested in July after police said they assaulted each other during a property dispute.

Jonathan Tomczak, 51, of 43 Autran Ave., and Richard Tomczak, 58, of 53 Autran Ave., had their cases dropped during a hearing on Wednesday, in Bristol Superior Court, where prosecutors entered a nolle in the matters. A nolle means the cases can be reopened within 13 months if any further issues should arise.

According to police, the Tomczak brothers allegedly assaulted each other with wooden stakes that mark the line between their properties on July 28. They had been charged with second-degree assault and second-degree breach of peace.

Police said they were called to Autran Avenue to investigate the dispute, which involved three people. The third person was labeled by police as a victim and was not charged. Minor injuries were reported during the altercation.

Prosecutors on Wednesday said the Tomczak brothers each sought counseling and did well. Additionally, they have not had any further issues with each other since the arrest, prosecutors said.