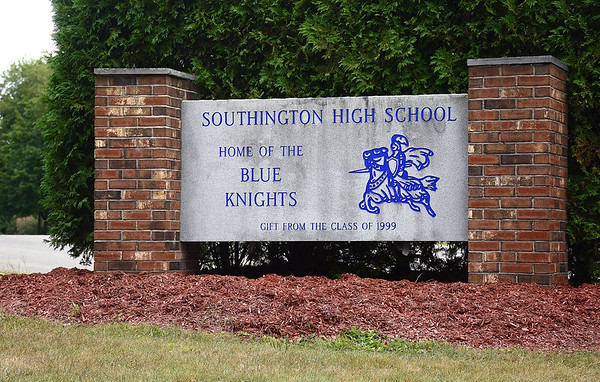 SOUTHINGTON - Southington High School will see an increased police presence today after a student threatened to bring a gun to school.

Police said the student, who has not been identified, “became upset” on Wednesday, at about 1:30 p.m., “and said that he was going to bring a gun to school the following day.” During the investigation, according to police, the student admitted that he made the comment and that he knew it was wrong. He also said he never had any intention of bringing a weapon to school, police said.

Later in the day on Wednesday, police said, the superintendent contacted officers after two parents expressed concerns about the threat that was made.

“An increased police presence will be at Southington High School as a precaution and to alleviate anxiety on the students and staff and so that the school may continue in a positive educational environment,” Elliott continued.

Check back for updates.